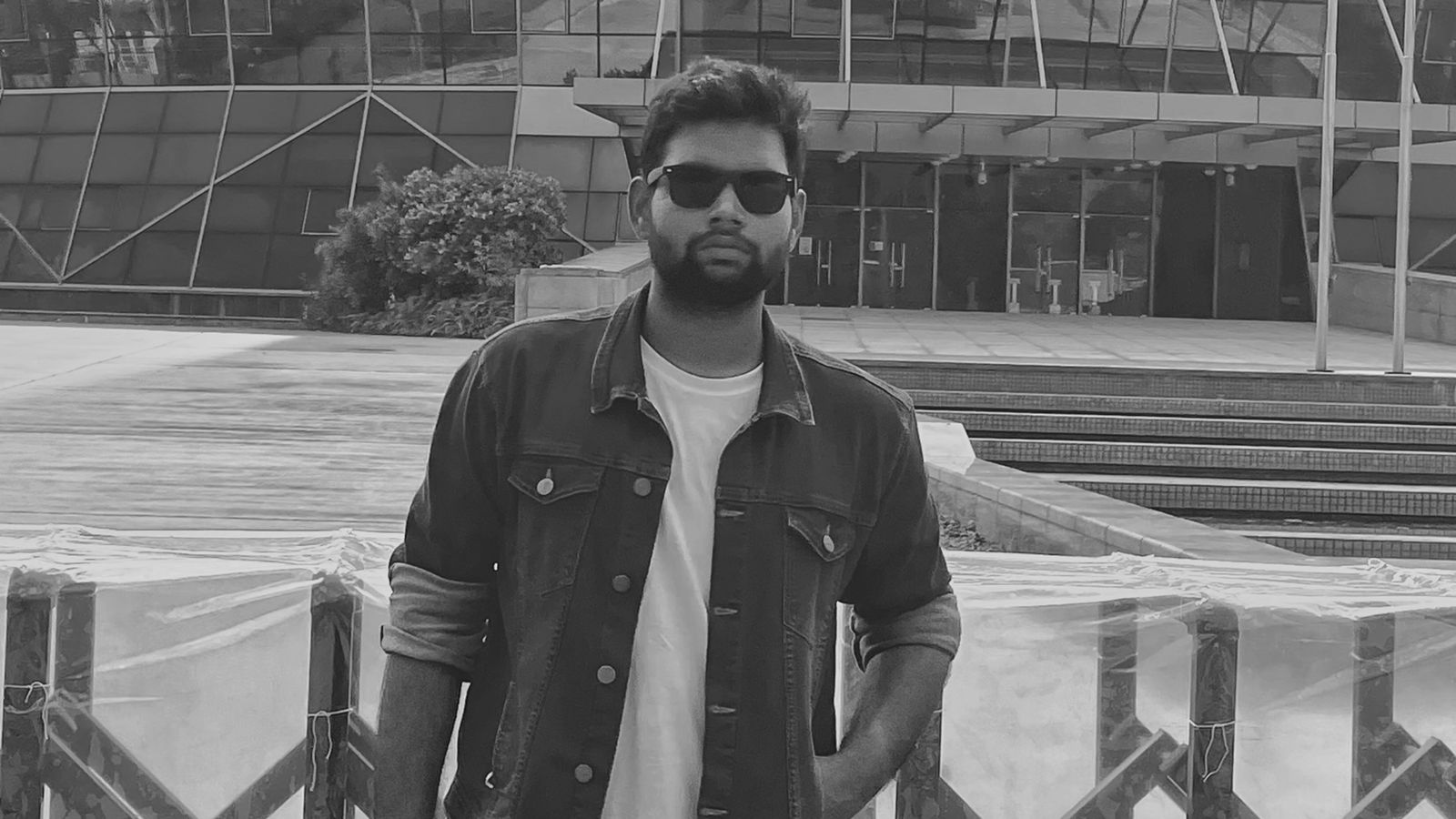 Passion is a great thing. When someone is passionate about something, great things come across your way. Sathik Basha is a known name who has achieved various milestones in life at a very young age because of his talent and passion.

Sathik hails from Chennai, Tamil Nadu and is an author by choice and a director since his childhood he was drawn towards writing, he is the author of the book, “The Incredible Journey” and has also directed a documentary film called “The Letter from The Refugee “, an award-winning documentary film that was streaming on the leading video player, MX PLAYER. The story is about the struggle of Sri Lankan refugees who were leading their hard life in refugee camp India.

The world is full of creativity and talent. Sathik’s talent has enabled him to reach a wide audience and share his thoughts with society. Sathik’s documentary film has been recognised nationally and internationally and was featured on screens at the International Film Festival like Vaff Italy, Gdoc China, FBISS United States, and the list. Sathik is always working on impactful projects and sends a great message to society.

Sathik has continuously worked on improving his works, and he makes sure that society sees the best. As an author in his book, Sathik has written a book that is an unmatched read. Penning his thoughts and emotions in the book Sathik made sure that the reader enjoyed every bit. In the book, he shares his experience and writes about his 5000KM journey across India, his interaction. It leaves readers with the cue of suspense, adventure and fun. The book was published by The Write Order on Amazon and is available pan India.

Sathik as a director, has directed a documentary about Sri Lankan refugees, sharing their challenges and how they survived. Currently, Sathik is working on a debut feature film and is in the pre-production stage. He is a budding, young director who is working hard to deliver unconventional things that will make your watchlist better than ever.

When Sathik was asked about The Letter from the Refugees, he replied, “The documentary interviews and get insights about their plight when they came to India as refugees. The facilities they were provided and how they survived.”

A documentary that is available on MX Player for free has shown everything from the ground and continues to garner huge views.

From his childhood, Sathik was creative, and he read with great value. He is also a traveller who loves to explore and discover new places and interact with people. As a result of his travelling, his book, The Incredible Journey, was written. Sathik says, “I love interacting with people and discovering new cultures and traditions, during my journey I came across things that were new to me and through my book I shared it with the readers.” He further adds, “Anything can happen in our life we may face many ups and downs we may lose our loved ones. Whatever happens in life, learn from it and to move on.”

Sathik Basha’s skills and knowledge have given him the recognition he deserves. But the journey wasn’t this smooth always, going through ups and downs and when someone chooses different paths from the crowd, they’re called out and demotivated. Sathik went through similar situations, but his passion and fire were much stronger. He didn’t give up, and today he is an internationally recognised individual who has been entitled to various awards for his work in the field. “I thank my team for everything. They’re the shoulders that I am standing on,” says Sathik for his team members, who are extremely helpful and supportive.

At a young age, Sathik Basha is turning his dreams into reality. He shares a message that “always try your best even if you fail to keep trying and never give up on your passion.”

You can connect with Sathik Basha via the following link: