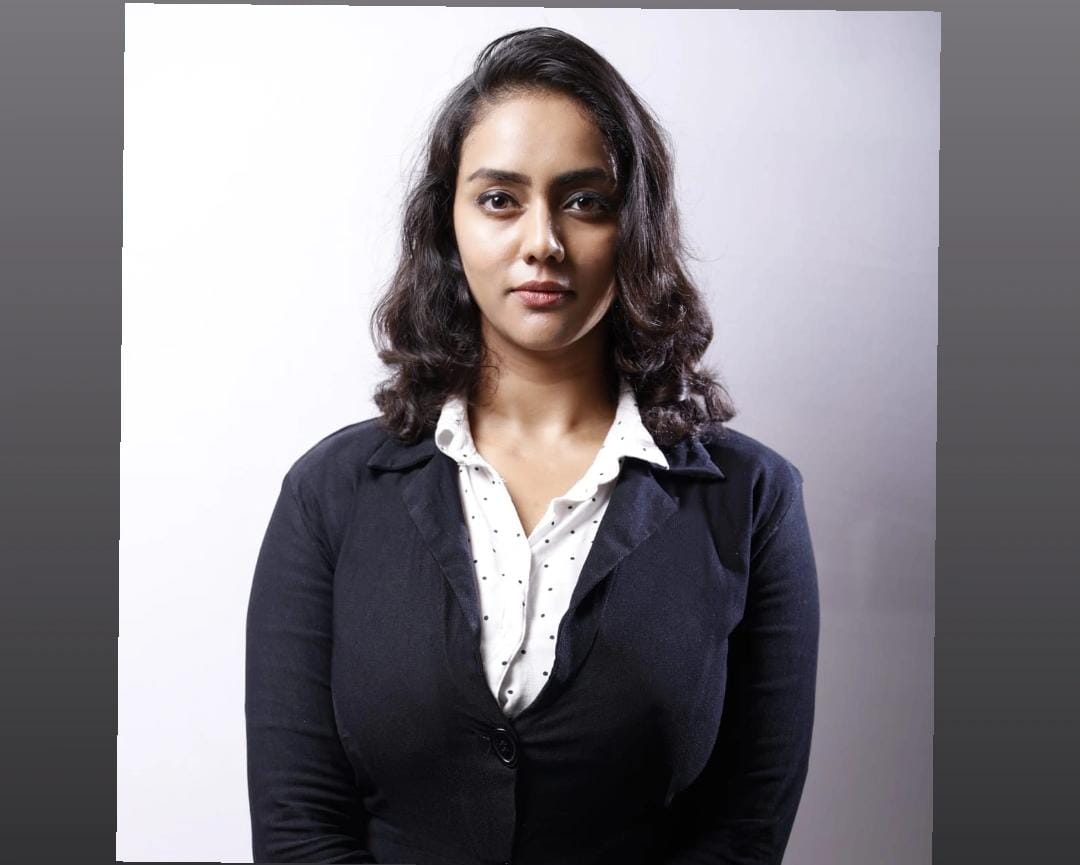 Those who understand the meaning of hard work would admire this lady because her entire life had been a roller coaster of struggle. After all, she’s the one who has bought a revolutionary change in the business & lives of many people.

Born and brought up in Patna, Bihar, Saumya Sinha Sisodia decided to leave her dependency life at the tender age of 13 & become self-reliant, accomplish & achieve what she intended to do. At that time, she just caught an unknown train to her destiny. She started her journey by designing scale maps for her grandfather. That same opportunity gave her the spirit to be bold & reliant on her decisions and focus on her goal.

It is well said, a person with a focused mindset & determination has a very different level of competition, & so does she! Her idea astonishes people with her impeccable problem-solving capability. She firmly has an opinion that wonders do not happen. It Is Created! She has proved herself by setting an example of doing every work that came her way as she always has one prospect “No work is considered small or diminishes your status. It simply relies on how much effort you put to be successful for the same!”

Her success has a very long story! Had struggled tremendously for achieving the same…….had worked in the sales sector, tele-calling field, as a receptionist, distributing flyers………name the area where her multi-talent has not been projected!

Significant turn-over came when she was cast in media for a television series, but unfortunately, it didn’t telecast due to some unfortunate incidences….

Mr. Sushant Sisodia. Together the couple had strived hard and proved the worth of their existence! Saumya Sinha Sisodia was able to transform many lives for betterment through psychological sessions in Torque Fitness.

Since she her struggle life till today, she has been an inspiration to millions, as they benefit from her goodwill. A very few people like her have the aroma to transform the rigid perception & thought of the existing mind-frame! Work is her first & foremost religion, and she worships her work religiously! After climbing the ladder to success, she still knows the grounds of human existence & puts her words with utter humility. She maintains the decorum of equality with all her employees and focuses on working as a team rather than on the theory of Employment.

She is a die-hard animal lover. She always wanted to do something for the betterment of animal society. After years of struggle, finally, she is fulfilling her dream of a Pet Park & Grooming Center. Her upcoming project is India’s first large-scale animal project concentrating the Pets only. It has been named The Ellas Kennel. The vision entitled behind it is to change public perspective about pets regarding their adoption and fostering. She wants to make people understand that pets are very human, just like their kids, with only one difference: verbal communication! She had acquired International Certification for Pet Counseling to eradicate the communication problem between humans & pets. She wants to make people understand a straightforward thing that “Pets are to be treated as a family member and stress-busting tool.” All they need is love & affection. She wants to teach a parental vision for the public and teach them methods to train their pets into being socially interactive and disciplined. She wants to spread awareness about pet mental health education. This pet park project mainly focuses on the interaction of humans and pets into being socially malleable. This grooming park will create a market for people to afford luxury services for their pets that would be pocket-friendly.

She is the living example of “Beauty with Brains.” Her dynamic charm & brains have influenced tons of people to be soft-spoken and kind-hearted, increased patience level, and motivated them toin to achieve the goal with hard work & goodwill.