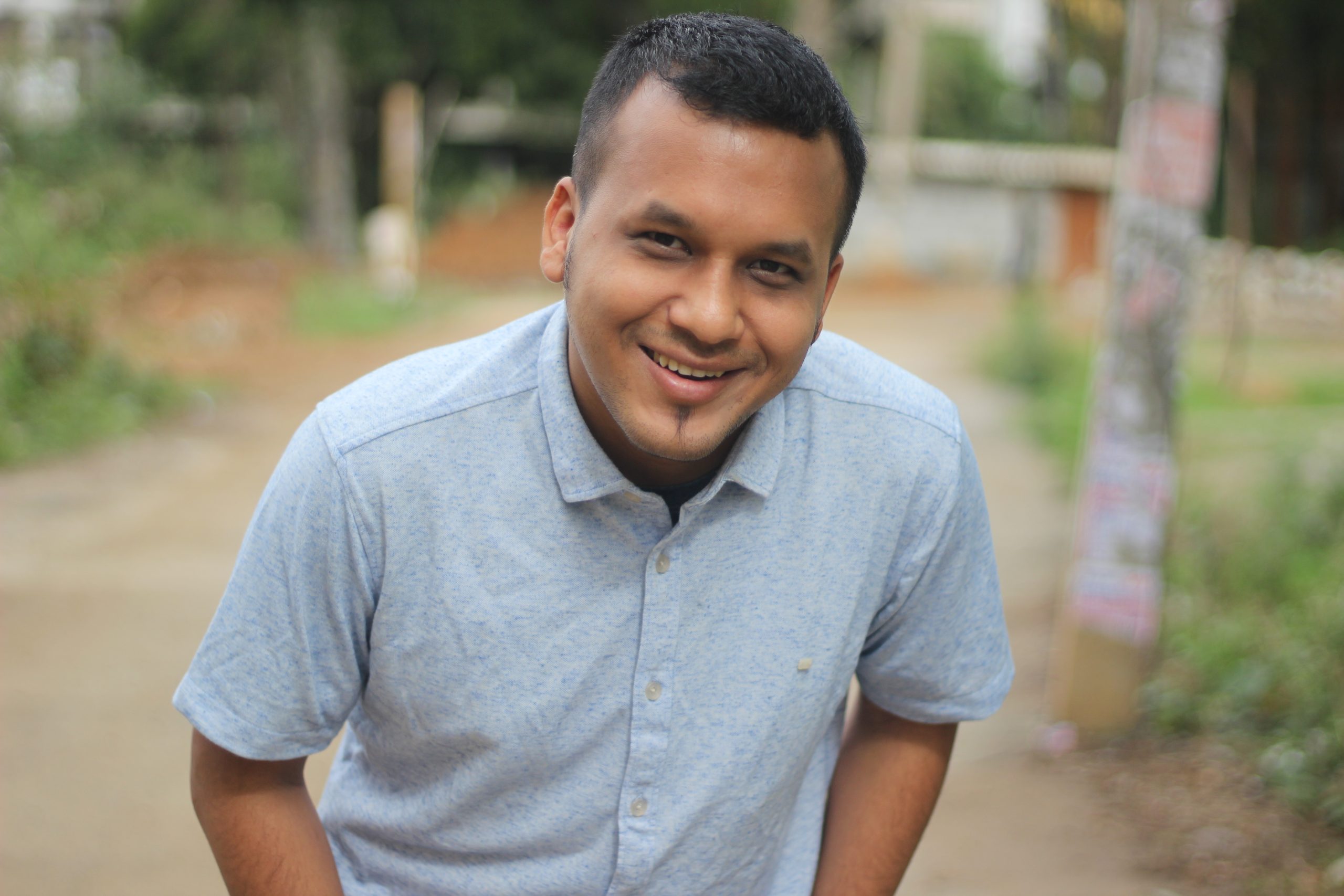 Over the years, we have seen growth in the activities of Non-Governmental Organizations and their massive influence on their development process. In the present-day scenario, children are more stressed mentally than before with being prone to abuse at such an early age. As abusing a child is easier and very hard to prove, the number of cases related to child sexual abuse has increased alarmingly.

I’m a sexual abuse survivor and have been through a phase that I never imagined I could come out of. I prayed and wished there was someone who understood what was going on, someone to help me, save me, or tell me that what I was going through could be stopped. These are topics that our society considers taboo and refuses to discuss. I realized that if children receive proper information on these topics, it will help the children understand that they could prevent abuse, they will know how to raise a signal if they face something like that and will be able to stop the person.

I never had that information, help, or support.

But now that I’ve reached an age where I can provide it, I am trying my best to be that source of information for them.

This led me to come up with an idea of ‘Beyond the Visibility’.

‘Beyond the Visibility’ is an organization that focuses on ‘Child Sexual Abuse Awareness’ founded by a survivor himself. It aims at making the kids aware of these aspects so that they can distinguish between safe touch and unsafe touch and how to bravely deal with it if they come across such a situation.

Children often fear that they can’t disclose that they went through something so traumatic. They keep quiet, and that becomes a weapon for the abuser. So, with education for children and proper parenting, these situations can be prevented.

While doing research, we found many citizens who were not even aware of male-child sexual abuse. The average human has such a mindset that they always look at the female as a victim and the male as an abuser.

We are so vocal about abusive actions against women or girls, and it is outstanding. We have made progress as a community. But what about boys? Don’t they face sexual abuse too?

One of the significant reasons for male-child sexual abuse is that they have been taught from a very young age – you are supposed to be the stronger one, the protector. So, when boys face something like this as a child, it doesn’t fit in with the idea they’ve been fed all their life.

I have been through this trauma and survived its impact.

Even if a male gathers enough courage to speak up or share what he is going through, the society around us refuses to acknowledge it as abuse. The matter doesn’t end here. Rather than supporting the survivor, he is blamed for the situation he has been in or going through. And ultimately, these questionable circumstances make him feel suppressed, so much that it discourages every other survivor from speaking up.

That’s where ‘Beyond the Visibility’ took a step ahead to raise their voice and listen in a country where the law does not even define male rape.

If a person faces sexual abuse as a child, it often traumatizes them in such a way that they rarely recover from that. And that’s when the struggle starts within. Past experiences keep coming back as nightmares and follow us everywhere. These situations generally require proper guidance under therapies, including a healthy and productive lifestyle.

We wanted to put forward a supportive hand towards the people who didn’t think they could ever speak about what they went through. The organization provides a platform for the survivors who have experienced sexual abuse in the past, which helps them heal and inspire others to fight against it and stand up for themselves from their stories.

Many survivors choose to share their stories, with or without revealing their names and personal information and help others gather the courage to speak up about their struggles.

Now, all I want is to support the survivors who feel there is no one to understand their pain and suffering. By being their voice, vocalizing their grief, I think they will set themselves free of the trauma slowly and be able to breathe again.

A message for all survivors out there:

‘Don’t let yesterday take up too much of today.’

If some incidents and thoughts pull you back, stand out and search for the solution before it pulls you down.

One thing that we need to understand as human beings is that;

Survivors are not victims as they have bravely fought and survived the situation.

All we need is to listen to them and empathize with them.