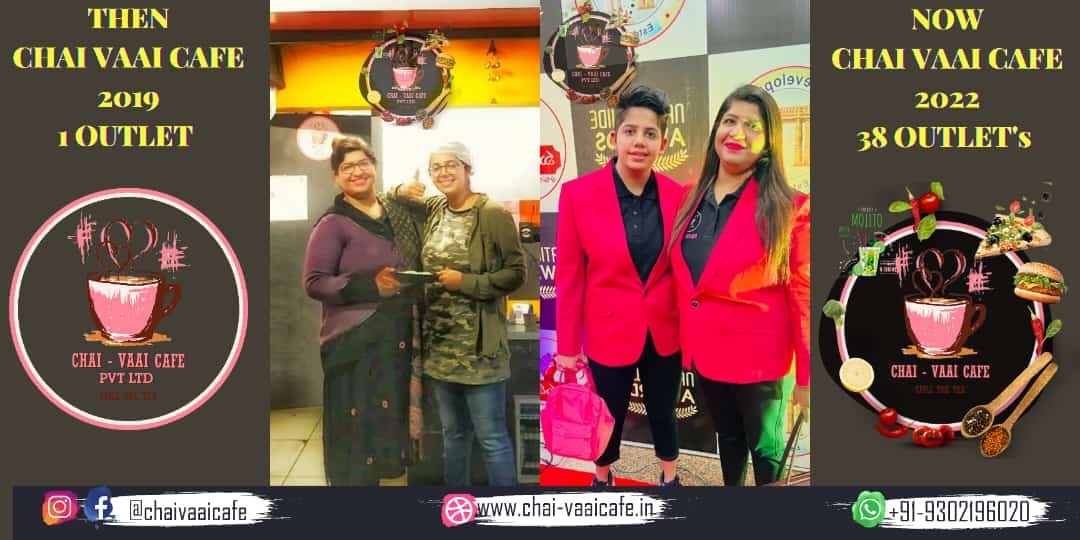 Let’s begin from the start to understand WHO is SIMRAN !!

Simran  did not have a regular childhood after losing her mother in a young age, and adding on to that her father met with a accident and he had a brain injury due to which he was physically and mentally not stable . At young age she had to manage everything including her studies and taking care of house old chores, taking care of her father and managing expenses by giving tuitions and many other things to meet the end meet. From here she managed to complete her graduation and she was forced to marry against her will , due to no one was there to support her .

From here the second phase in life started where after marriage there was no companionship and attachment, on the other hand abusive and physical marriage. After marriage and having two kids, with very basic financial independence for herself and her kids betterment , she thought about starting working and try to make her life little better. In return she tried her hands on many different business where she lost and earned vice versa , but still something was not right , as she did not have any financial help upbringing her kids and giving them all what she could not have in her childhood she went down in loans adding on to that no help from her family , there was so much pressure to handle everything .

With all this happening in her life , her daughter Diya Gurnani , said lets start a small café as she always had a strong hands on FOOD … Here Simran , Diya and some of her friends did loads of brain storming about what kind of café would it be, the investment, where will the money come in from, and with all this a name was born Chai Vaai Café ..

First of, Simran’s professional background was never in this industry. She however always had her hands on her food, thus she pushed herself into this business not knowing how it’ll go and where it will take her venture.

Although Simran just wanted to open a single outlet to keep herself busy and make ends meet, the support of her team spurred her to initiate its Franchising. Fast forward to 2022, the brand is now in great business having more than thirty five operational outlets PAN India in less than 15 months.

Speaking of the initial challenges, Simran highlights how their foremost difficulty was maneuvering the company amid COVID-19. The economic uncertainty has petrified everyone of putting money in their business, and Simran too had her fair share of doubts along the journey.

The pandemic scenario, while stifling, turned out to be an immense growth phase for Chai-Vaai. The company has been successfully opening outlets PAN India amid this period. The core point of the brand has been simple – to target everyone with a pocket-friendly menu, which has been a major reason they’re able to sustain and run the business currently.

Simran feels that their biggest challenge actually turned out to be the biggest growth opportunity which bolstered their brand.

Looking retrospectively at her journey so far, Simran feels that she’s had an experience of a lifetime. She never thought that in less than 2 years, Chai Vaai Café would establish a palpable PAN India presence. Her brand been already awarded 3 times in the Best Franchise and Upcoming Franchise brands in India, from the foodie city of Indore.

By the end of 2022, Chai-Vaai plans to keep a steady pace of growth in the market in the aforesaid value-oriented manner. It aims to open at least 55 outlets by the end of 2022. She still manages her two owned outlets and all the operational activities for entire brand .

In her parting words, Simran wishes to bolster the spirit of our entrepreneur readers by illustrating her success example. Here’s what she has to say:

“Never give up on your dreams. There is no age which can defy your Dream. If I, at 44 years of age, created a 35 outlet PAN India Brand, then anybody has the potential to do so. Always keep the entrepreneurial spark alive! “