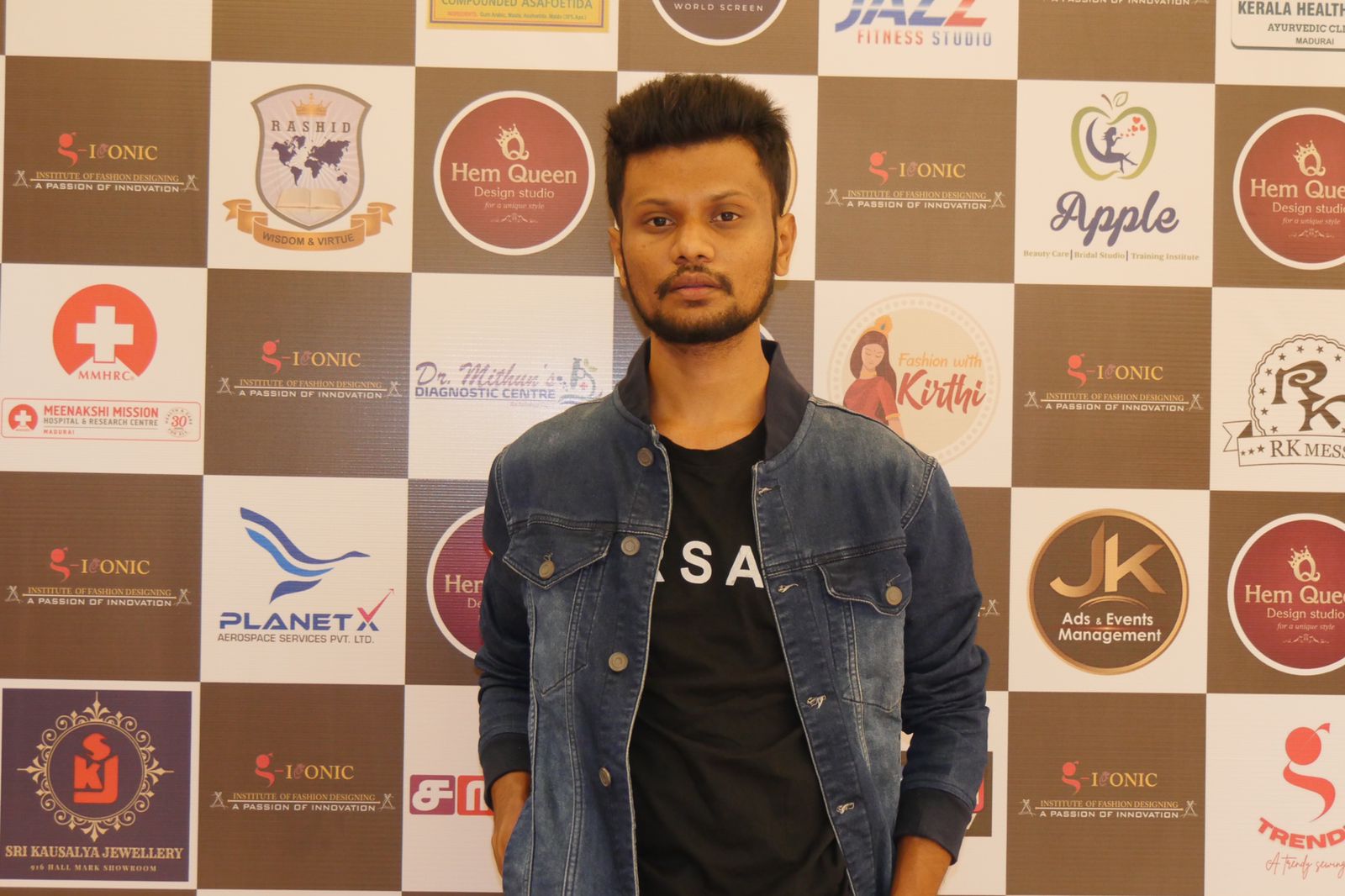 Clothes are more than just clothes or objects that cover our skin; rather, every piece of clothing we wear and the way we dress represents our ideology and mentality. Fashion is something that gives us the chance to express ourselves, show what we like, and the way we dress reflects the way we behave in many cases. This vital importance of fashion has created a good demand for fashion designers who will design clothes that are fashionable and match the essence of the event. Fashion design is not an easy task; rather, it is a process of researching trends, selecting colours and fabrics, and putting them together. There are several examples where few storytellers used clothes as the key to tell a story in a film, and that’s where the importance of fashion designers lies. Mohamed Farook is one such talented fashion designer who is making waves in the fashion industry at such a young age.

Mohamed Farooq eventually rose to become what he is today. Farooq did not get this fame and name overnight. He struggled a lot, and his journey is indeed an inspirational story for each and everyone who is aspiring to do great things in the fashion industry. Regardless of the domain, his efforts and never-give-up attitude possess the capability to inspire everyone who wishes to do big things in life. The commitment and the patience that Mohamed Farook had pushed him throughout the journey were the main factors that allowed him to cross a flight of stairs step by step.

Mohamed Farook started his career in 2015 and often works with celebrities and influential people and often states that designing fashion for such celebrities is a great opportunity as they are in the most eyes through social media and the media. After two years of gap in fashion career, he started working again by recently collaborating with Vanitha Vijay Kumar, an actress who is now well-known as a Bigboss contestant. Mohamed Farook is associated with Vanitha Vijaya Kumar and is even doing choreography for the collections of Vanitha Vijay Kumar and has also collaborated with her for a show. Ashwini Anand, who works as a stylist with Mohamed Farook takes care of all the works and manages the schedule of Mohamed Farook.

Mohamed Farook is also a jury member and choreographer for The Festival of Architecture and Built Environment (FAB), a fest organised by SRM to research, rethink, and revisit the fashion cultures of India. He is the chief guest and jury member for the recently held Esperanzaa’22—Fashion Portfolio Presentation organised by the department of Fashion Designing, Lady Doak College. Mohamed Farook played an integral role in the viral song Maadhare-A Women’s Anthem. Mohamed Farook took the responsibility of being a jury member and chief guest for Madurai Elite Icon Fashion and Queen Bee’s Studio Fashion Audition. Mohamed Farook is now working with Queen Bee Studio’s workshop for models. In this workshop, they groom and prepare the aspiring models with the help of Rabiya Firdouse, the film director and the CEO of Queen Bee Studio. In addition, Mohamed Farook is a creative designer in the Dhiman Divyanga Specially Abled Show in Coimbatore.