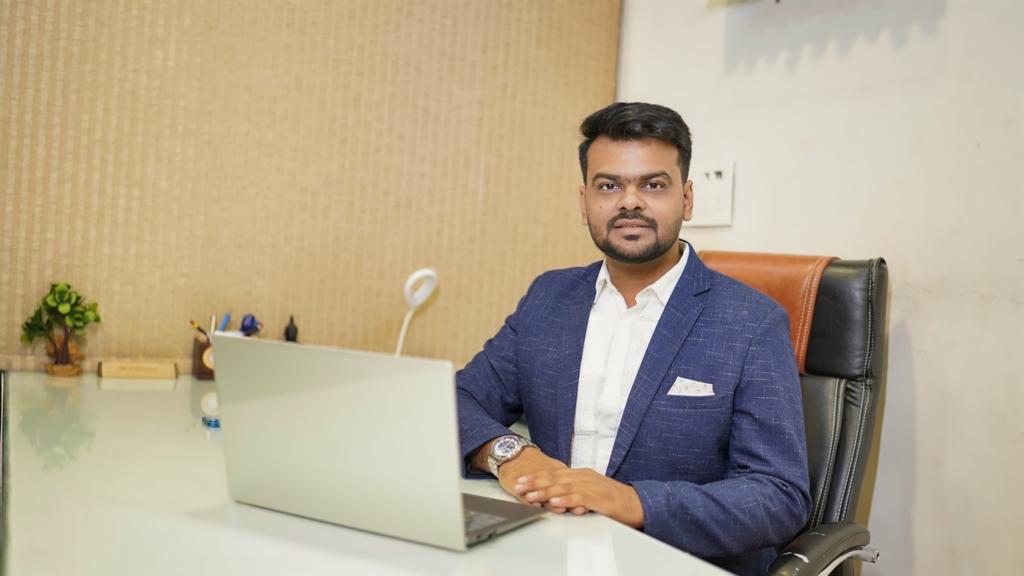 A multi-entrepreneurial businessman started from nothing in 2014 and made $15 million. He has an information technology business in Jaipur that services clients from the United Kingdom and has over $1.5 million in bitcoin. Mohit Devra did not amass his fortune overnight. In the exclusive interview, we get a glimpse of what his life has been like so far.

Tell us more about you and your work.

I am Mohit, a multi-entrepreneurial business guy. Even while graduating and after I started my professional life in 2014, I had no clue what I wanted and had nothing of my want. Now I own more than in 8 figures.

What are some of the other businesses you own?

Alongside, I also have an Information Technology business in Jaipur that services clients from the United Kingdom and own five Manufacturing Industries for the Raw Materials which are further used in glass and sanitaryware production, which are distributed to Indonesia, Vietnam, and the United States, as well as 20mm granite slabs.

How much did you initially start investing in Crypto/Bitcoin?

What are your plans?

In the future, I am looking forward to investing more in crypto assets and starting a venture in Indian herbs. I have a business set up in My other businesses are in Jaipur, Aburoad, Bhopal, and Beawar.

What was the biggest struggle in your Journey?

“What do I want to achieve in life?” is the question that most undergraduates keep asking themselves. And I was no exception. I kept asking myself these questions constantly when I was completing my graduation in Jaipur. I had failed a subject the previous semester. I was disheartened but not hopeless.

How did you overcome your struggles?

I got involved in my dad’s manufacturing business and simultaneously set up a similar project of my own. However, until 2015, I was not excited about doing so. Hence, I began to travel and visit numerous international buyers.

How did you cover the international market?

I introduced my products globally and started covering the international markets also. However, my soul was somewhere else. I knew I was meant to do something else.

When did you first invest in Bitcoin?

How did you prepare to enter the crypto market?

After the successful investment of 2017, I invested complete 2018 in Studying and researched for over ten months before I realized Bitcoin is a never-ending project, and we are at the early adoption stage of the same. And the price fluctuations, bitcoin’s halving of acceptance, demand, and supply are all constrained by math, which I was able to solve.

What were your notable achievements in investing?

Towards the end of 2018, I had some operating firms transferred to my family and about 140k USD in cryptocurrency. I and bitcoin were flying above USD 60k each in May 2021, immediately after a year of halving. In this transaction, I made over $1 million in bitcoins.

Any memorable investments so far?

What is something you have truly believed that has helped you so far?

I always believed in luck, but I was more inclined toward karma. Even in the case of a lottery, I feel that the person who performs karma (sells tickets) gets more than the ticket purchasers who trust in luck when purchasing, even though 99.99% of them fail and just 0.001% win. But Karma will always allow us to triumph.

Anything else that you stand by that has helped you get this far?

“Whatever has to happen will happen.” This is something related to luck, but I believe luck is also lazy which needs some push in terms of karma. We can wait for the luck to make good things happen but it’s dicey, but once as I said above who pushes luck with karma, it brings the best out of anything.

My work is readily available on Google.