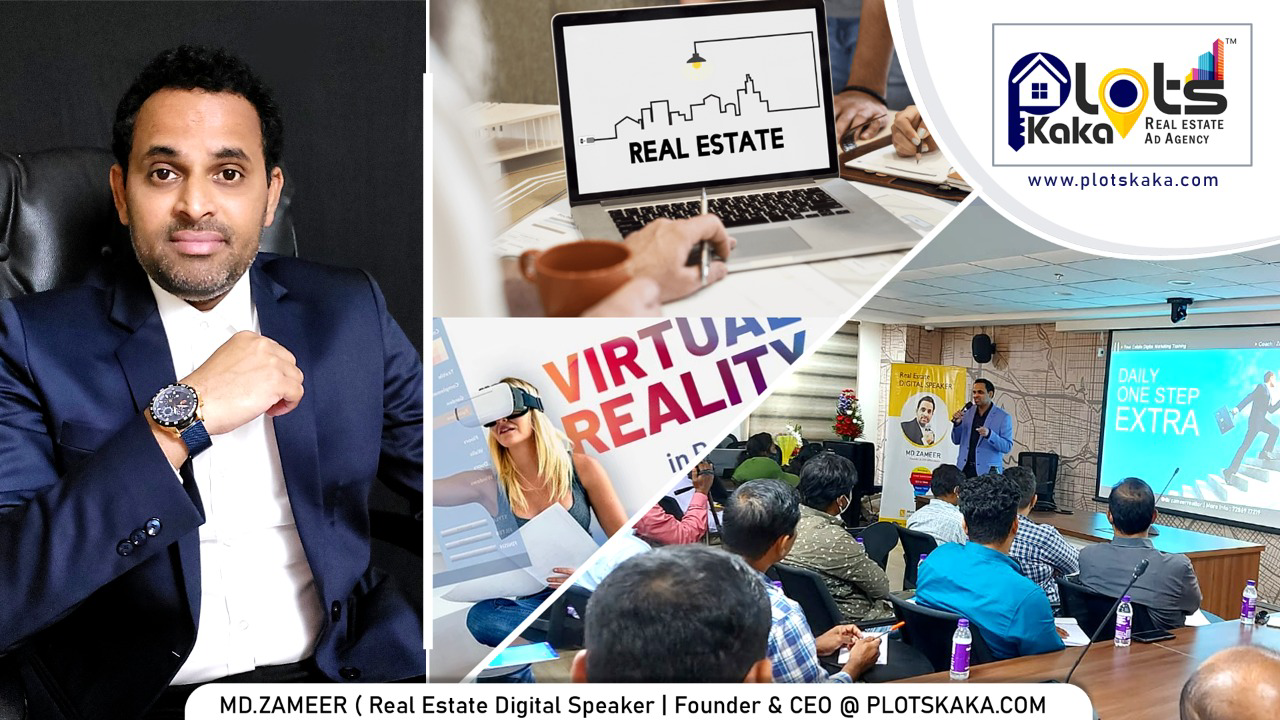 As they say, “Don’t get hopeless if you fail once or twice, because something better is stored for you,” just like what happened in his case. Hailing from Suryapeta, Nalgonda District, he has completed his diploma in Electronics and Mobile App Development and Design. He was aware, deep down, of his inquisitiveness for technological development despite the fact that he had no plans for higher education. Putting his thoughts into action, he began by becoming literate in mobile app development and, with the assistance of a friend, landed with a company.

In the year 2013, his journey just kicked off as he planned for himself, not knowing what was lying ahead. CG Special Ex was his first company, and he had heartfelt expectations for it. He put in tremendous effort to make it run. He did everything possible on his part. The company did run on a revenue graph, but as the trade cycle operates, it is applicable to everything else. A downfall awaited just behind the rise. In the year 2017, they had to opt for nothing else but liquidation. Not letting failure settle his spirit, he pushed himself out of it. He made sure he came up again to satisfy his energy of making something of his own. Every business has its own phases, from which no one has an escape, and sometimes, after a long-lasting loss-bearing stage, companies are left with nothing else but to shut down as their saviour. And interestingly, what matters more is their next move, which in this case was just like hitting the right spot. After a year of contemplation, he returned with a vengeance with the idea of launching a new startup centred on advertising real estate. mediating between purchasers and sellers worked out for him.

Plots Kaka Real Estate Ad Agency has just exploded since then, and even more recently. He just invested all of himself in it. Working as founder and CEO of Plots Kaka Real Estate Ad Agency, he made sure to make it as good as he could. Unlocking the right opportunity was one skill one could imbibe from him. Users can now buy, sell, or rent property easily and get details of property that would just be the right fit according to their requirements by using their services in a location of their own choice. The pandemic, as observed, was not a very welcoming one for a lot of industries. Many people’s downfalls had pandemics as one of several similar reasons on their list. his case was different and they survived the pandemic too. Instead, promotions that they performed online in the pandemic just brought them more clients and recognition.

Planning the next big move, they have a vision to launch a new Real Estate Virtual App in the year 2023. Making it easier for clients to get benefits from their services, launching an app will be an add-on to their credibility and revenue. The whole idea of launching a virtual app carries special features of the app, which is that the app will provide an advanced technology interface, further allowing customers to customise virtually with the project details of their own choice from the very start of entering the app. The work on making this app is in progress, and launching is on the cards. Understanding problems comes first and putting out the near-best solution is second, which he did right, thus working on an app that would resolve issues and provide the most suitable and genuine properties is what is claimed by the agency. Apart from all this work, he also delivers information in workshops, helping people throughout the country learn about how one potential real estate agent can reach the right customer base, grow revenue, and tools to build their skills. He is the epitome of determination and consistency in making constant improvements to rise further.