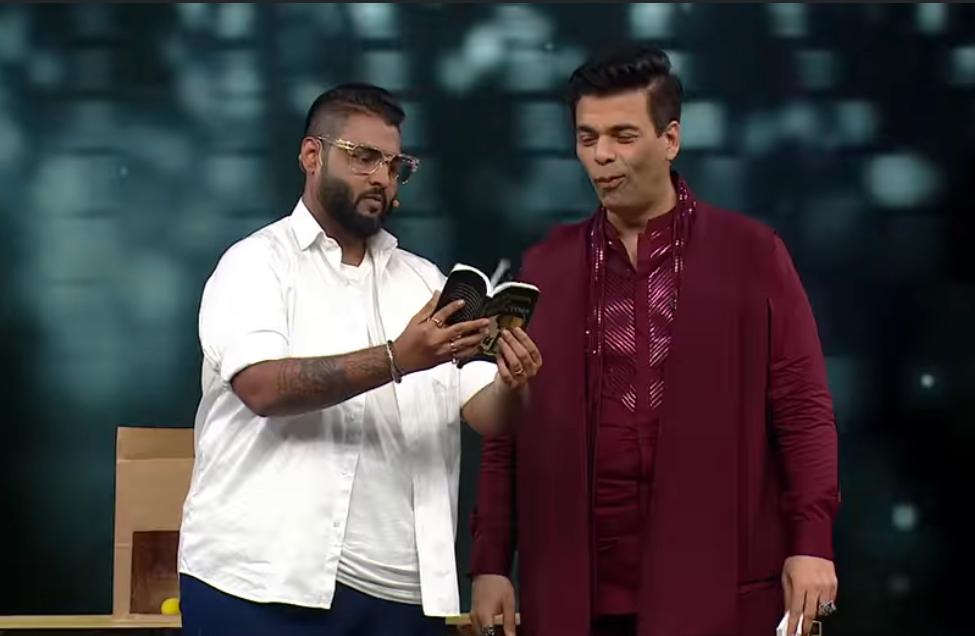 Karan Chauhan changed the whole perspective by proving that talking is not the sole way of expressing oneself; there are more ways, and one amongst them, which he used, was comedy magic. His journey took a step forward after he started trusting his abilities. Not that he got success from the very start, but he too got through a lot before getting to see the light after darkness. He faced and overcame the actual problem of choosing something apart from the mainstream career choices, on which many fingers were raised.

Choosing a different unconventional career from the ones that are picked by most people is still considered taboo. Not that they are not aware, but the mindset of people still revolves around the fact that there’s no future that can be seen in it. And he changed the whole narrative by picking up this career choice and astonishing the world with his achievements. He was of the introverted type. Talking much was not his thing, but he knew he could express hundreds of things through his comedy magic. He started on this journey of magic when he was 16, and he knew, deep down, that he had found out the thing he knew very well. Dropping out of college and pursuing magic was never easy. On this rough journey, he also had people to look up to who’d uplift him just by existing and by their work. He has mentioned a few role models, such as Penn Teller, Mac King, and Tommy Cooper. He described how he got taunts more than anything just for choosing magic. He encountered various taunts, comments and statements like, “What will your father answer when he’ll be asked what does your son do for a living? Will he say his son is a joker?” But these statements and taunts did not break Karan and he followed his passion.

Karan spent five years in depression but got all his strength back and, standing up after those five years, it was his time to shine. Those five years were difficult to live through. It was complete darkness, but he got through it. He won his first award in magic, the Medal of Merlin, from the International Magician Society in the USA. His achievements do not stop here but since then there was no turning back.

He won magician of the year in 2015, and he was featured on Star Plus and MTV.  He’s billionaire’s and bollywood’s favourite entertainer, having performed and amazed people like Mukesh Ambani and his family, Kumar Mangalam Birla and his family, and he’s not even left to prove his talent in front of celebrities like Akshay Kumar, Shraddha Kapoor, Urvashi Rautela, Ashutosh Gowarikar, Richa Chaddha and the list goes on.

Apart from all the mentioned crowns of victory, he’s won. He’s also made his name in shows like Hunarbaaz Desh ki Shaan, which is featured every Saturday and Sunday at 9 pm on Colours, an international platform. He was chosen for the top 14 there, which is a big deal in and of itself. He’s been featured with top celebrities like Karan Johar, Parneeti Chopra, Rohit Shetty, Madhuri Dixit, Farhan Khan, Hema Malini and Mithun Chakraborty.

For his acts Karan Johar and Parneeti Chopra have said, “The most unpredictable comedy and magic act they’ve seen.”

He’s known as India’s first and foremost comedian illusionist.Just to add more glory to his name, he has more than 200 major brands in his clientele. The thing that makes you adore him more is that he’s got 100% audience participation, which just adds more fun to it. His talent has not only been limited to this country, but he’s also done 900 shows in eight countries. He used the pandemic to the fullest to at least be some source of fun for people locked in their homes, as he performed 125 virtual shows for national and international brands. He’s proved his decision to pick paths that are not picked by everyone.

Karan today continues to make people laugh and make them speechless, giving them the “wow” moment with his talent.

To connect to Karan, visit:https://www.instagram.com/karanchauhanshow/