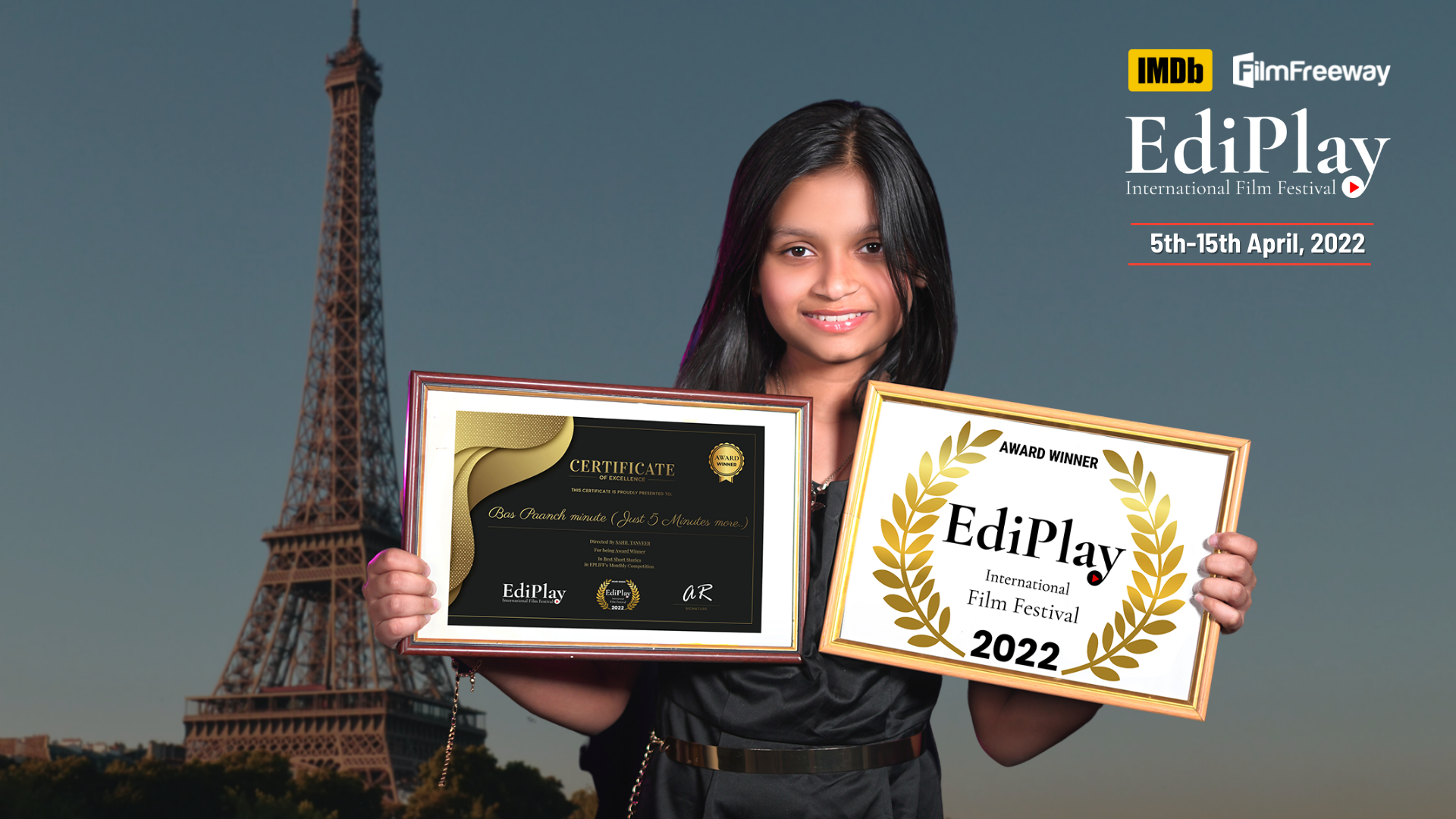 KYRA KANOJIA is an 11 years old girl who remains in the headline as a young internet sensation, Influencer, and toy reviewer that has made up her way into becoming one of the most influential YouTubers in India.

Kyra creates engaging content and uses various social media platforms to express herself, making a name for herself and building large followings. Not only she is keeping audiences around the world entertained, but, in many instances, her talent and voice have also bridged the gap between generations and helped to create real change. Having grown up in a world where technology is advancing around them every day and never actually knowing a world without social media, mobile phones, or computers, kids today are incredibly well-tuned in the digital world, and so is the talent and skill of Kyra Kanojia.

Kyra’s adventure began when she shot her first Toy review video on her father’s phone. Her parents later assisted her in starting a YouTube channel where she posted more videos concerning children’s toys. Her videos were warmly welcomed by her audience, and as more people subscribed to her channel, her popularity grew. Due to her popularity and reputation as a young YouTuber, Kyra has featured on numerous national television shows and in newspapers. Kyra is an inspiration to many young people who desire to pursue their dreams at a young age. Indeed, their skill development accelerates when children engage with, learn from, or are inspired by others with comparable skills. When children witness others excel in an activity, they are pushed to lift the bar and be even better. She is an inspiring example of how dedication, enthusiasm, and perseverance can help anyone achieve their goals!

With the help of some budding filmmakers, Kyra decided to make a short film to inspire kids ( moral stories via short films) because she believed it was the most effective way for her to express herself and be heard.

Through diverse and inclusive casting, she can be an influencer and make a difference through her Storytelling and creating a culture of acceptance and love. Filmmaking is difficult, to say the least, because finding a good plot is complex. It may be too long or too short, it could lack a nice flow, or it could have too many or too few characters at times.

She shares, “Storytelling is something I’m very enthusiastic about because I believe it’s through stories that we all connect with one another. Making even short films is a fantastic method to communicate stories that can improve people’s lives—that can help them feel less alone in the world. Filmmaking is also an art form for me. It enables me to express my thoughts on the world in a way that neither words nor painting could. I get to show people things that cannot be defined, feelings that have no names, and moments that would otherwise be gone forever.”

No doubt, Filmmaking can be difficult work, but everyone is motivated by a desire to tell stories and create art. As an artist and a storyteller, you develop the ability to handle every part of filmmaking like a movie architect, meticulously constructing each scene while being passionate about your job!

About the Short film (Bas Paanch Minute, a short film for Kids)

We have all done it; We have all pleaded with our parents to let us stay in bed just a little longer and have an extra 5 minutes more… Kyra, a 6th standard girl, is no different. But what happens when Kyra gets a chance to ride inside a time machine? She meets her future self and learns some valuable life lessons. And now, she has an opportunity to make her future a better one. Will she be able to do it?

The winners of each season of the EdiPlay International Film Festival are broadcast online. It not only picks winners but also official selections and provides EPLIFF participants with the privilege of serving the business even more. Their annual event includes a live screening in front of an audience in Paris, where they screen the top filmmakers worldwide.