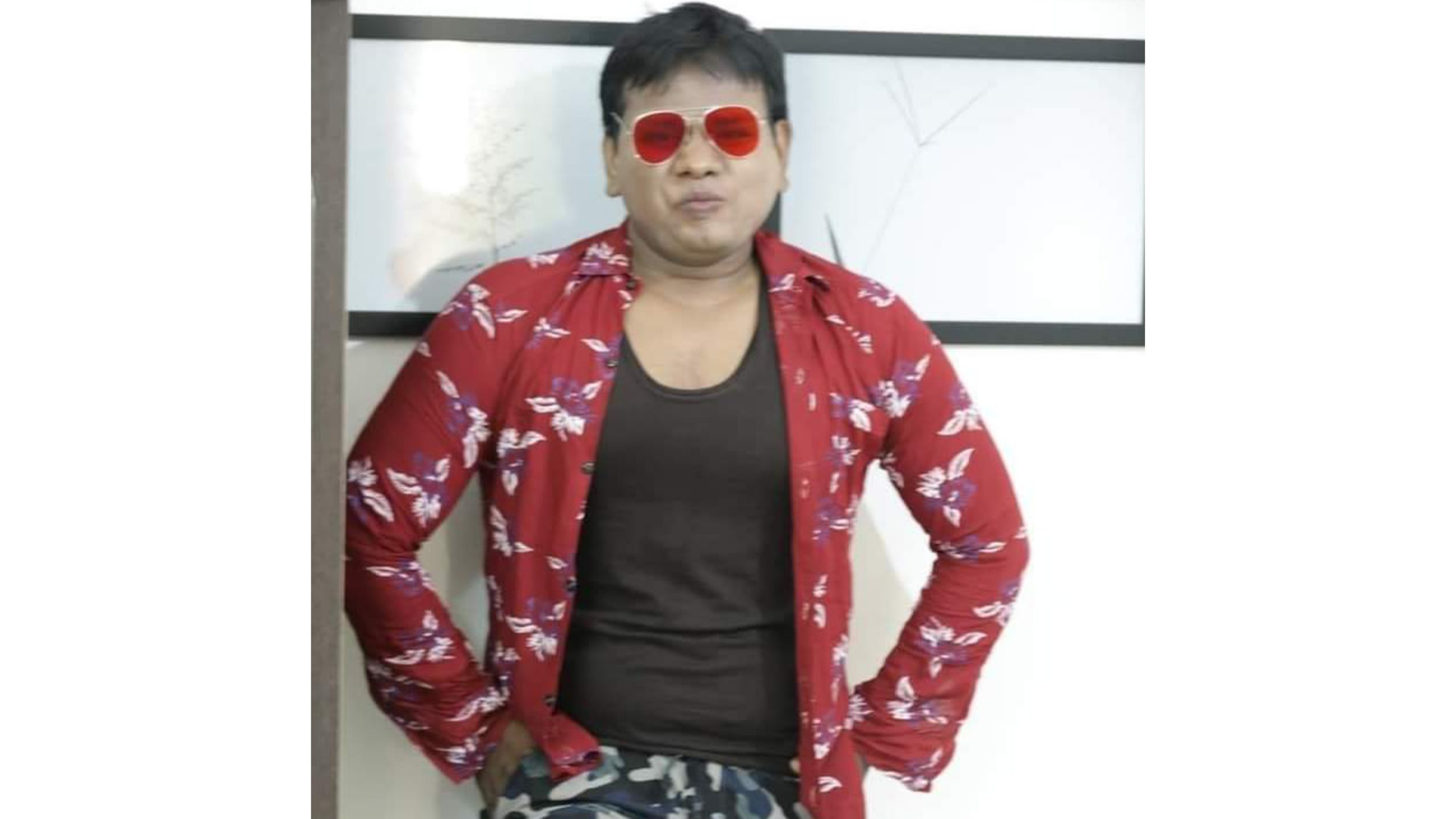 Suresh Nayak’s hobbies are watching movies and listening to music. Suresh Nayak has studied acting in Actor prepares Hindi actor legend Mr Anupam Kher institute. He is a fine actor with marvelous acting skills in place. He is a versatile actor. In his childhood days, he had very much interest in acting. He has also won a lot of Awards in his school days. He is also very much popular through his songs. He aims to entertain people and do as much as projects with excellent content. He is very much demanding towards script selection. In his home, he has two brothers staying abroad. His mother is a Housewife, and his father is a retired army officer.

He aims to entertain people and do as much as projects with nice content. He also aims to do social welfare activities.

Suresh Nayak has done many commercial music videos and short films for the state of Odisha, which people have loved the most. It has gained more views as well as lots of Appreciation. His music videos were played on all commercial TV channels as well as on Commercial YouTube channels. Tarang music TV and YouTube channel played his best music video with name jhakas pura with 2.5 lakh views. Also, on TV, it was played regular basis. The song is also very much famous in mass and played on all music platforms across the globe.

Amara Muzik’s YouTube channel, played by music video kandu thibu Priya lo, gained more than 1 lakh plus views and the song played on all music platforms globally. Mahanti Sahi Mamuni is a very big hit in Odisha. The visual is played on his YouTube channel Suresh Nayak Movies, with more than one lakh views. On regular basis, it’s played in Manjari TV. It is also a very big hit in social media platform Instagram and Facebook. People make reel in this music. The song is also played in each and every music platform across the globe. He has also also done music video named Hasa khusi chadei neku which is very big hit as well as another music video named Nua Nua Chehera. He has done more than 16 Short films which people have appreciated the most. Any one can see his short films in his YouTube channel Suresh Nayak Movies. In Instagram Suresh has 27000 followers.

His Hindi Music Video Dil Mera sacha sang by Bollywood fame Vinod Rathod will be soon released in all music platforms across the globe and also in his YouTube channel named Suresh Nayak Movies.