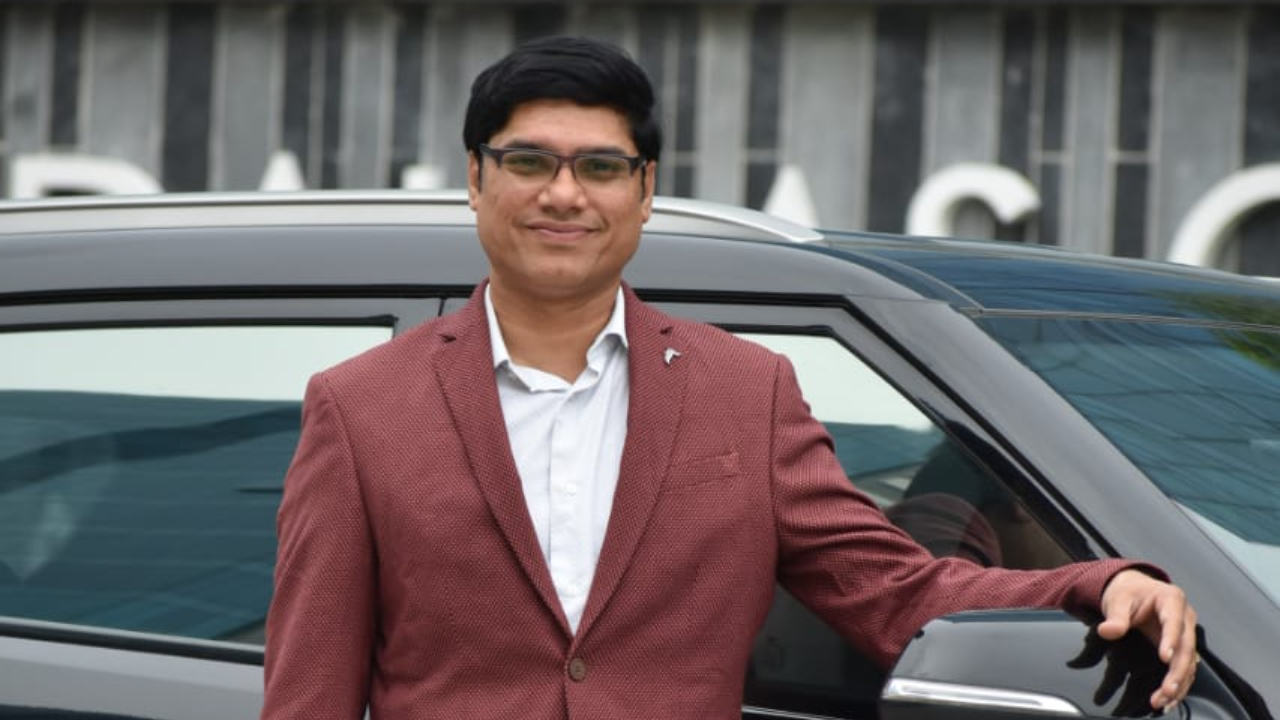 Regrob is a real estate company that gives you the chance to work with India’s largest real estate franchise partners and be a part of the Indian real estate industry.

In the city of pearls, Hyderabad, real estate is booming, and many professional entrepreneurs are flocking to the city. For NRIs, Hyderabad has been the most popular real estate investment destination. Luxury open plots, holiday homes, and flats in prominent locations are in high demand, in addition to gated communities. Non-Resident Indians are paying close attention to the Hyderabad market (NRIs). They are looking to invest in their homeland as a result of economic uncertainty. The real estate market in Hyderabad appears to have bright possibilities, since the city witnessed the most launches in the second quarter of 2021 when compared to the other top six cities in the country.

Think you’re too young to start a business? This is the narrative of Mr. Shyam Gandham, the regional director of Regrob Hyderabad, a young and ambitious entrepreneur. Shyam Gandham served as a GM in a recognised company in Rajahmundry before joining Regrob. He had always wanted to be an entrepreneur and establish his own company, so he approached Regrob and signed up for their franchise. In Rajahmundry, he fared exceptionally well as a Regrob franchise. Setting up a real estate business in a metropolis is a difficult endeavour, yet he excelled at it.

He subsequently expanded his reach to Hyderabad, where he launched the Regrob franchise. After a lot of hard work, he now has a large crew working for him, and is doing quite well. Shyam says- “there is no business-like real estate and at Regrob we do it professionally. We are able to build good business because Regrob system is superb”.

Born in Macherla, Guntur district of Andhra Pradesh on 16th August 1980 to Nageswara Rao and Anasuya, Shyam Babu Gandham has 3 sisters. Because he had underlying interest in business he chose commerce as his field of studies and got a BCom degree. His wife Suneetha Marrapu is a government officer, they have two children a son named- Abhiram Gandham and a daughter named- Varnika Tvisha Gandham.

Apart from being a successful entrepreneur, he also has several hobbies that offer him much entertainment and leisure. His favourite pastimes include board games such as carrom and chess. He enjoys long drives and prefers to go on them alone. To demonstrate this, he has already finished all NH routes in India, covering a total distance of almost 15,00,000 kilometres! Isn’t this just amazing?

He likes to set objectives in both his personal and professional lives, and one of them is to engage about 10,000 people as professional realtors in the Real Estate market by 2031. Current progress report states that 900 people are already on board in Andhra Pradesh and Telangana. Mr. Shyam Gandham has a work experience of 12 long years in Andhra Pradesh and Telangana and knows the market really well. He’s also an international associate with BNI-JCI-CISME.

He is not only a real estate enthusiast, but he also firmly believes in the need of preserving one’s health because nothing is more vital than keeping one’s mind and body in good shape. He’s been a member of the 5 a.m. club for the past four years, and he makes it a point to walk 10k steps every day.

Achievements are a part and parcel of life, they only boost your moral and push you to do better than before, and all his achievements like- being the Best Director (DC) in BNI 2018-2019 or the Best General Manager in Raki Group of Ventures 2014, Best real estate Mentor or Best real estate Trainer.

This was only a small portion of his life; a vibrant personality like him has a lot more to offer to the community and just like every entrepreneur he too is open for change and wants to do better each day.