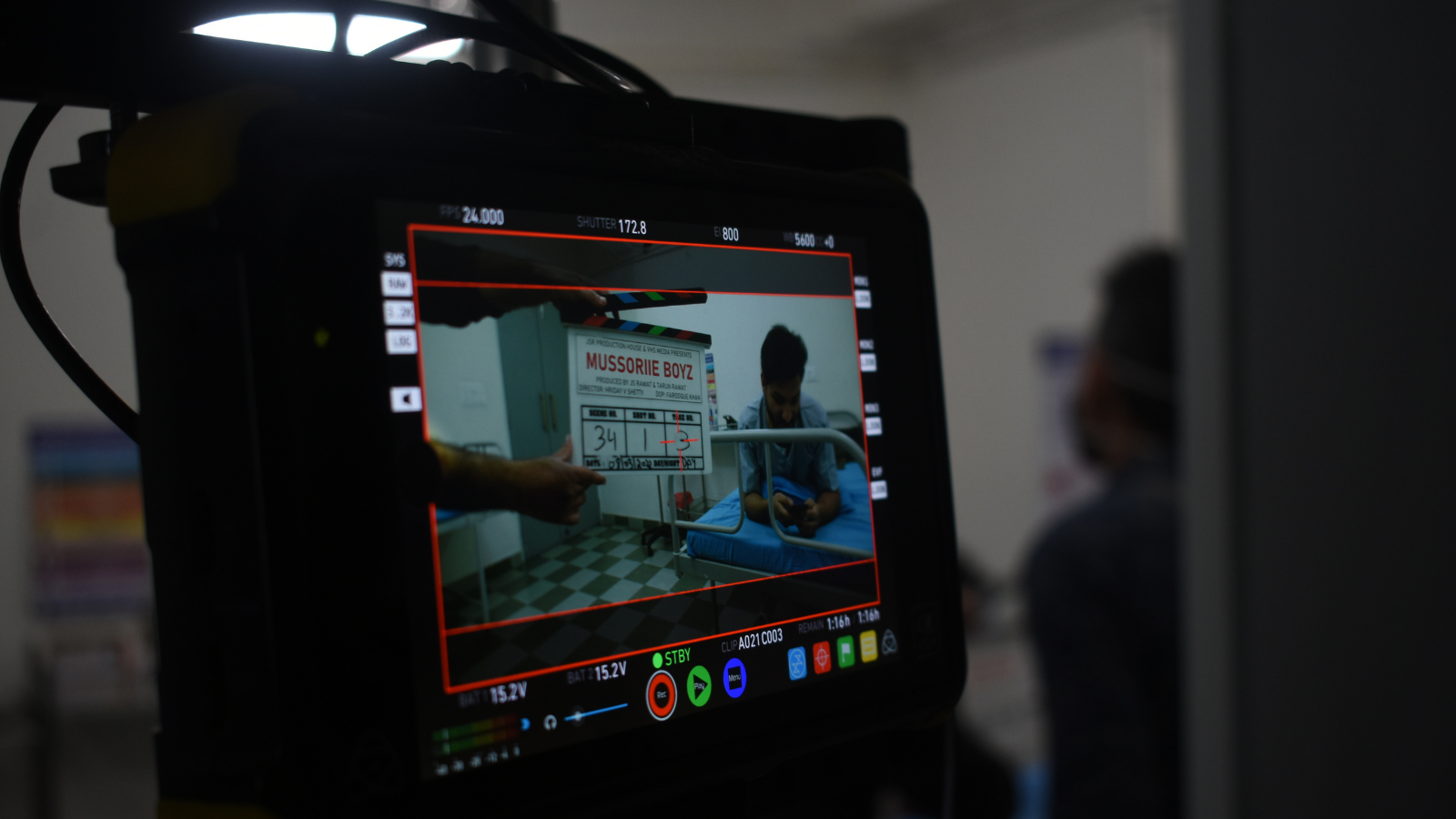 ‘Mussoriie Boyz’ is now in the process of being filmed and produced. More than half of the movie is completed and the viers are already excited for its release. The film is set in and around the scenic valleys and mountains of Mussoorie and Dehradun.

Mr Tarun Singh Rawat, the upcoming film producer, and philanthropist have shared some information about his goals. Mr Rawat stated that his idea is to bring his vision of making  Uttarakhand one of the most recognized states in India and this can be achieved when people will address Uttarakhand’s potential. He is constantly working on his goal and to fulfil it he started JSR Production and VHS Media LLP. He strongly believes in creative storytelling, and he knows it is the best way to reach maximum people and this is how in 2017, JSR Production House came into existence.  Working with JSR Production House is the best since they are committed to giving you the maximum value. They follow unique strategy, that helps them to complete projects on time.

‘Mussoriie Boyz’ is one of their mega projects which include Fitness enthusiast/budding actor Mr Prashil Rawat, who is playing the role of Vicky in the movie. Mr Prashil started his acting career with a superhit film ‘72 Hours: Martyr Who Never Died’. JSR Production House was also in charge of the film’s production. This was his first lead role in a feature film. His performance was much liked and appreciated by the audience. He will transition from the grim character of Rifleman Jeet Singh from ‘72 Hours’ to a humorous one in the next film ‘Mussoriie Boyz’.

The movie is made to be relatable for the audience and hence would be an interesting watch. Audience will be able to connect with the characters and reminisce their school days.

Parth Akerkar in the role of Karan. In the role of supporting actors, this movie features Mr Paul as a Gujjar friend, Vishal Om Prakash as inspector Yadav and Ankit as a local friend.

The movie will take you on a nostalgic trip of childhood friendship and a reunion that will keep you glued to your seats. The good thing is that you can watch it with your family and friends. The visuals from the movie captures the breathtaking valleys of Mussoorie in Uttarakhand making it a treat to watch.