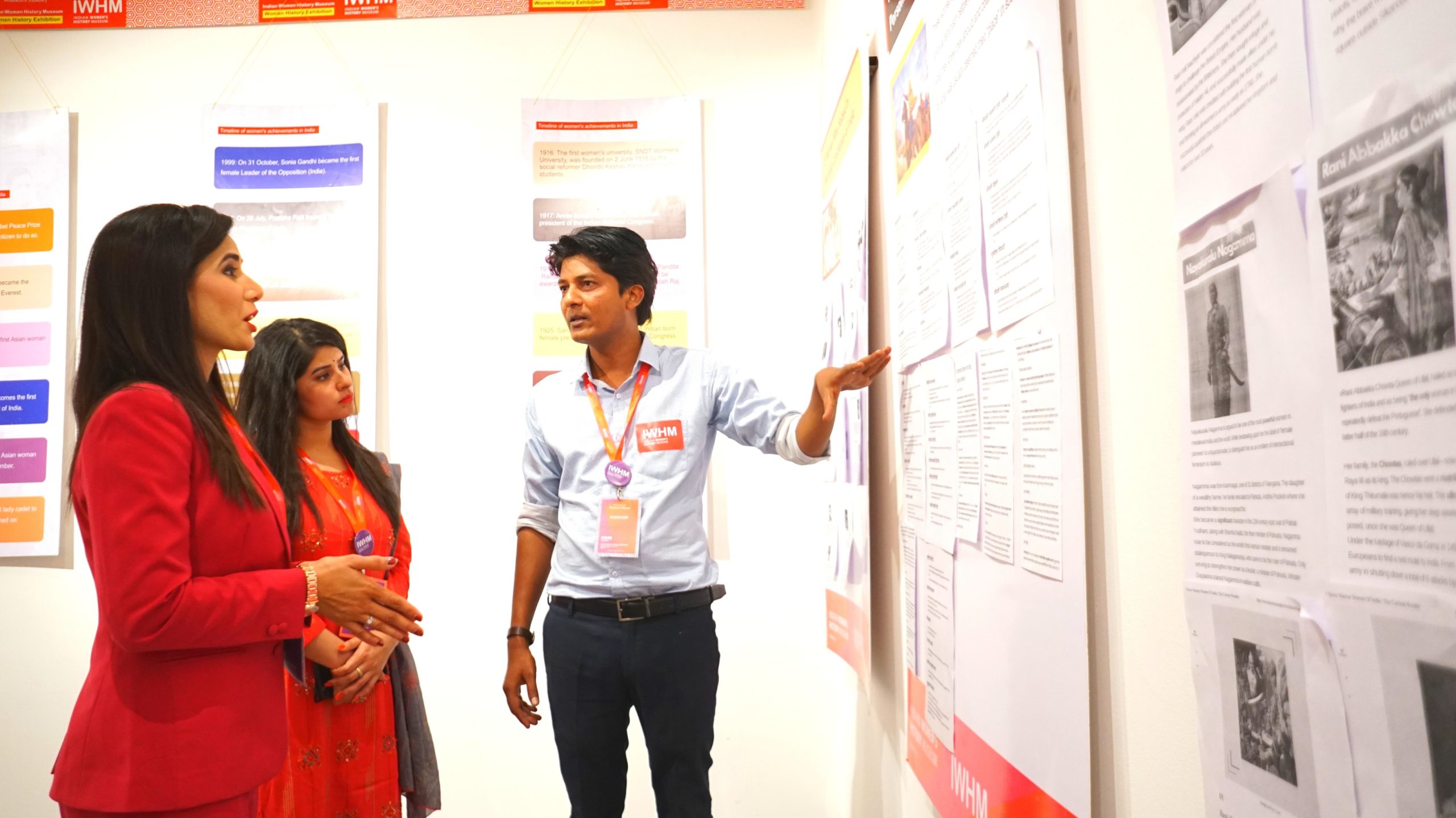 “Each time a girl opens a book and reads a womanless history, she learns she is worth less.” –Myra Pollack Sadkar.

Our history has essentially been passed through a patriarchal sieve that has retained only the bits and pieces of our cultural and social past that serves its purpose while casually letting everything that could potentially subvert it slip by.

Thus, while we have history books replete with the biographies of great Indian men and archives commemorating their service to the nation, you’d hardly find such fond exaltations or collections of memorabilia from Indian womens’ history. It has been modified in such a manner that you’ll believe it barely existed in the first place.

As we know them today, our historical narratives are the ones marred with revolting stains of patriarchy and sexism. Ironically enough, our present doesn’t seem too far removed from the wrongs of the past. Deny it if you want, but even to date, we have places in India struggling with the evils of female infanticide, child marriage, and dowry-related deaths.

During his work as a media professional, Rohitash Kumar came across several such statistics pertaining to female infanticide that shook his very core. Thus, he decided to do something about it. He soon left his well-established job as a programme producer in 2014 and started Like Girl Birth, an initiative to fight against the heinous act of infanticide.

From there on, he went on to work with a number of NGOs fighting for women’s health, safety, and empowerment. Passionate about his work, he kept working in the direction despite constant financial crunches and opposition from his family members who kept urging him to get in a job that “pays well.”

“Money comes eventually when the intent is right,” he said as he smiled when we recently met him for an interview. Rohitash is currently working on a unique and grander idea than any other. It all started a few months ago while he was playing with his little niece and trying to educate her about his work when the eight-year-old innocently said, “Why don’t you start a women’s museum?”

While innocently said, the idea struck him as an ingenious one. A lack of Indian women’s narratives from Indian history was something that had been bothering him for a long time anyway.

“The thought that the young women of our country had hardly anyone to look up to was something that had been haunting me. I was thinking of organising a Women’s Day exhibition to commemorate their efforts but that would have been like a one-day event and I wasn’t sure if it would have made much of a difference. The idea of a museum hit me as something else altogether,” he says.

He adds, “It made me realise that we need something more lasting than an exhibition or two. We certainly needed something like a museum that stands as a permanent testimony of the great women of the past who have been sidelined by our history books and political narratives.”

The thought led Rohitash to dive into extensive research on all the women achievers and path-breakers from Indian history. The more he read, the more he was left astounded by how conveniently their contributions had been erased by the sands of time, which was systematically enforced by the patriarchal forces of the country. Thus, the idea of Indian Women’s History Museum was conceived.

“Indian Women History Museum- इंडियन वीमेन हिस्ट्री म्यूजियम is a proposed museum that strives to record, share, and celebrate Indian women’s histories and their resilient voices. We are working on a proposal to find a permanent space for IWHM and are busy reaching out to various government organizations and potential investors towards the same end. As of now, we are a makeshift museum and are busy spreading our cause through a plethora of exhibitions, workshops, and other activities at various institutions.”

Rohitash believes that “Discovering women’s history and paying tribute to women leaders will not only inspire contemporary women but would also help them in building self-esteem and cultivating a can-do attitude.”

Currently, Rohitash and his team at IWHM are busy organizing events and workshops in various schools and colleges to raise awareness about the idea of the Indian Women’s History Museum, raise support for the same, and consequently raise a petition to the government for providing a permanent space for the museum.