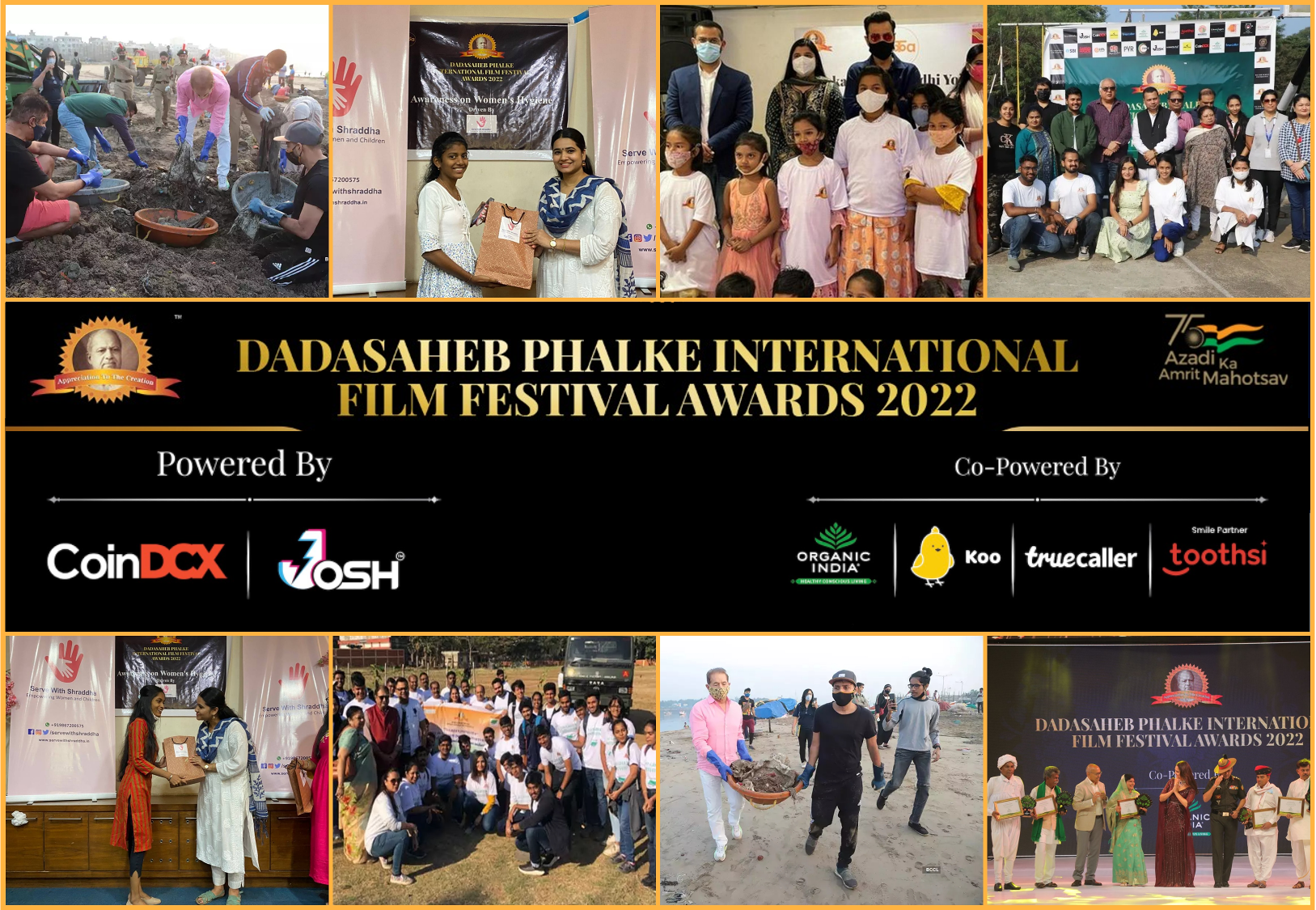 The activities that were successfully concluded were:

Hence, Team DPIFF successfully commemorated 10 CSR activities before the prestigious ceremony which was held on 20th, February, 2022 in Mumbai.