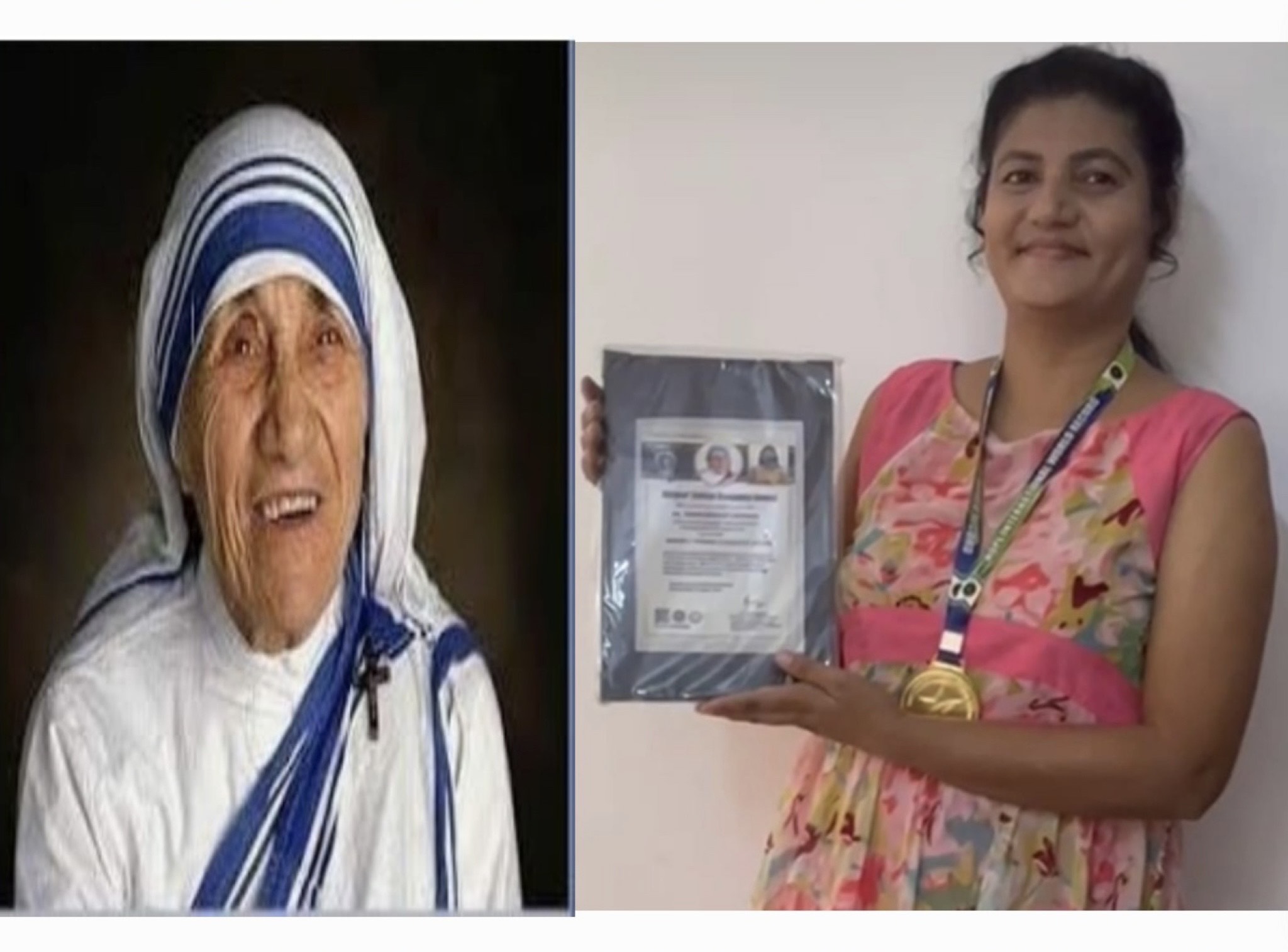 Dr Thejo Kumari Amudala is from an average middle-class family. Since several years she has extended her hand to help people when they were in need during difficult times.

She is not only a social activist but also identifies as an entrepreneur. She is presently associated with Theja Business solutions Pvt Ltd, Theja Infra, Thejas Groups as the Chairman, which is registered with the ministry of corporate Affairs. She has marked her place in different types of business. She is definitely a Jane of all trades. She has made moves not only in India but abroad as well. She has worked in the import and export of clothing. She has turned to the arena of medicine and has a business in pharmaceuticals as well. What more?

Along with her dynamic personality, she also bedazzles us with her business in jewellery. With such a tight schedule, she still visits villages nearby and educates them about essential things like AIDS and its prevention. She is the light bearer that we all need.

She participated in the Ms International pageant and got crowned as Ms international 2022. MRS Univers Winner 2022. She is the only person to be selected for all Mrs Universe Compitions from Asian Countries. She is a Multi Faced Personality. She also received the Global Iron Lady Award, Popular woman of the Universe Award, Global Iconic woman Award, Most Influencer award, Extra Ordinary woman Award, Bharath Bhushan Award, Prerana National award, Rashtriya Gourav award, Rashtriya Seva Rathna The Real Superwoman award, Super Woman Social Entrepreneur Award. She has received Many World Records and Doctorates from top Universities in the World.

She has been felicitated with the MOTHER THERISSA HUMANITY PRESTIGIOUS AWARD for outstanding achievements and contributions over the past years. We were stunned by the number of honours she has received. On asking her about her feelings on this, all that Dr Thejo had to say was, “The only thing that makes me happy in the end is Social Work, whether I win the Beauty Pageant Competitions or do my Business or whatever..”