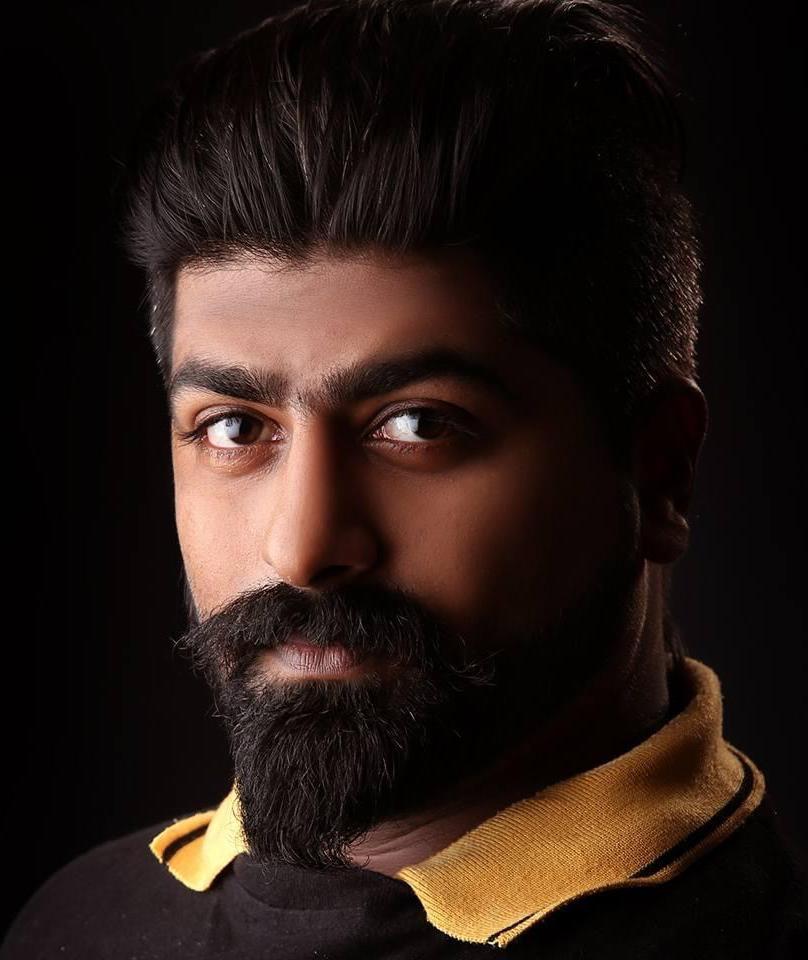 Youth Kamgar Sena is an organisation, a sanghatana based out of Maharashtra. The sanghatana is fighting for the rights of workers and labourers who work tirelessly and provide their services to the country but are still disregarded.

Rohan Dinesh Aher, currently General Secretary of Youth Kamgar Sena, makes sure that workers are made aware of their rights and not deprived of anything. He holds a great experience and knowledge about the work he does. Rohan has been engaged in social service and various organisations for a long time. Before setting his foot into trade and labour unions, he worked in the film industry.

For the last ten years, Rohan has been actively involved in fighting for workers’ rights through various organisations, but he always wanted to do something on his own for this cause. On the 1st of May 2022, he started his organisation with the name of Youth Kamgar Sena Sanghatana— a trade union registered under the Labour Act and Trade Unions Act 1926. The Sanghatana is launched to unite all the workers working in Maharashtra for the first-ever unity mission in India. Rohan says, “The aim is to work for workers’ rights of all the sectors working in India and specifically Maharashtra.”

His journey began 15 years ago, but he was officially associated with an organisation in the year 2015, associated with Shiv Kranti Kamgar Sanghatana. It was where he learnt how trade unions work and how huge the impact of such unions on people’s life. He recalls, “I learnt things from my mentor, Advocate Vijay Palekar. He is a knowledgeable and helpful person who has done various commendable jobs. I took every bit of knowledge I could and widened my horizon.”

He shares how people work for money and not for people. He says, “It became difficult for me to work with the same organisations as the reality shook me. I decided to start my organisation with the mission to serve every working person in Maharashtra.” The motto with which Youth Kamgar Sena Sanghatana works is, “संयुक्त कामगार चळवळ”

Rohan’s father worked in Mahindra and his mother is the first lady of Palaspur village in Ahmednagar, Maharashtra. The inspiration to work for working class came from an incident that took place when Rohan was a child.

He recalls, “The Mahindra unit where my father was working was shut down due to some union activities for few months at that situation my family suffered a lot, I have seen my parents working the night. For basic needs and survival my father drove auto and that was the when I decided to work for the rights and better of workers and their families.”

Before working and fighting for the cause Rohan was working as a theatre director and an actor for about 15 years. While working as a theatre artist he realised that he wanted to something for the society, something that would affect the society as a whole and leave a great impact on the society. For this he attached himself with various NGOs and started working tirelessly and currently he is widely known for his works and deeds.

Rohan Dinesh is not just successful in the social service and trade sector but also as an actor. He did various roles for which he won awards and received appreciation from the audience. He is honoured with awards like Ajinkya Jeevan Kala Salman Puraskar etc. He has also given free coaching, guidance and mentorship to people who wanted to be actors, and as of date, he has groomed more than a thousand actors, out of which some are established, some are in their struggling phase, while some are giving out trials. He says, “The only mantra to success is his hard work. A person who works hard honestly achieves success.” He has worked with various celebrities such as Mr Dharmender, Mr Prem Chopra, Mr Ramesh Deo, Mr Rohit Arya, and the list.

He was also associated with the Indian Development Foundation for their clean India movement and my malvani mast malvani and performed over 500 street plays across Maharashtra. Rohan has directed more than 300 customised plays for the different development of societies in Maharashtra.

Rohan Dinesh is determined to work on fast-track courts for workers in Maharashtra as the regular court cases take years and years for the judgement, and as they say, ‘justice delayed is justice denied.’ Our organisation will make sure that they get timely justice and every demand of theirs is met peacefully, adhering to the labour laws,

To connect and know more, visit;