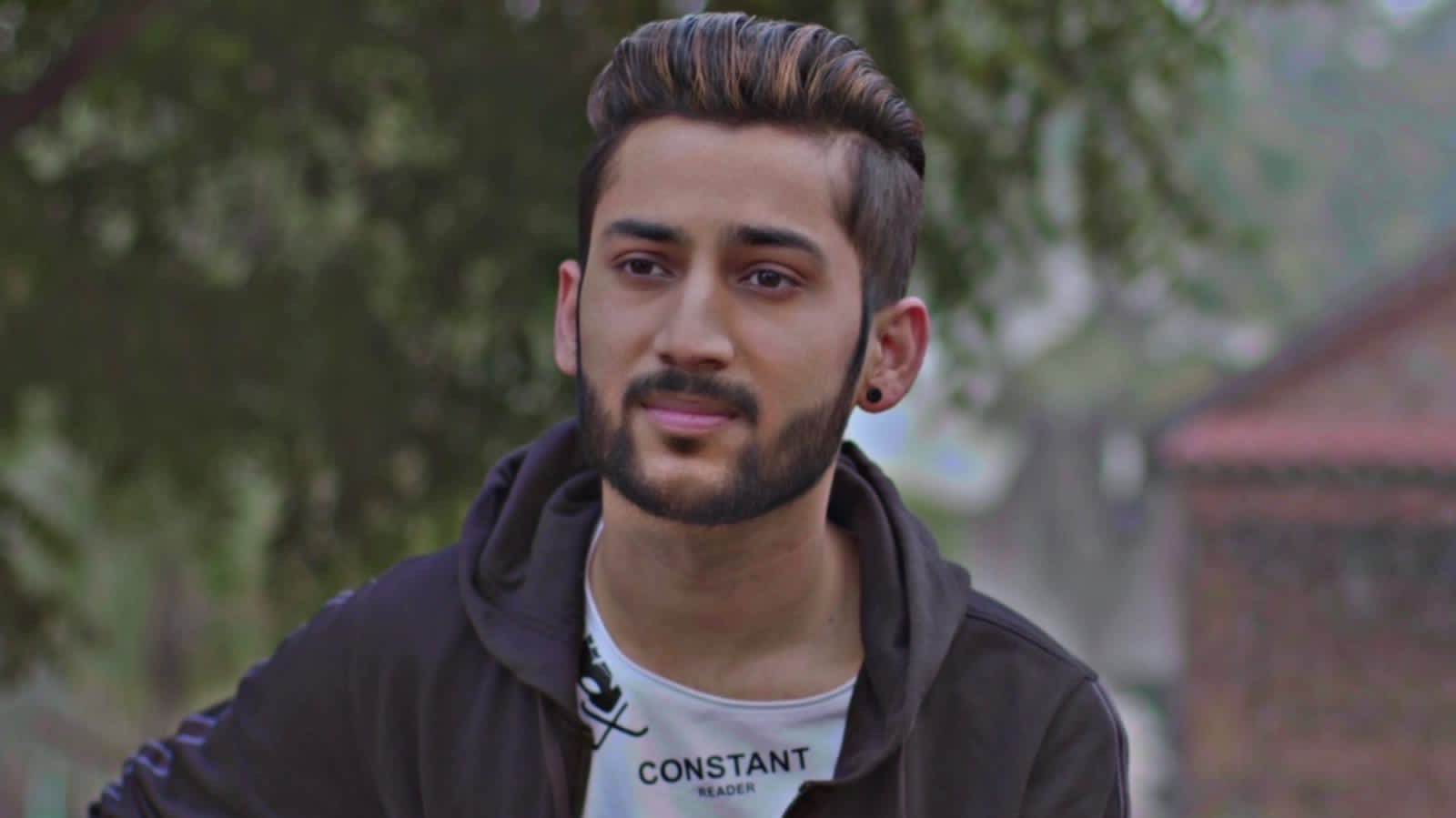 Anurag Sinha, a budding young talent in the Bollywood Music Industry is all set to get his first Debut Single album ”Dil Phir Chala” released from none other than the World’s no. 1 Youtube channel “T-SERIES” very soon. He mentioned all the unforeseen hurdles while leading his project but also stated that GOOD THINGS TAKE TIME AND PATIENCE, following to which he is finally ready to get his song released which is going to hit the floor within no time. He is of the considered opinion that the song is bound to create a sculpture in the mindset of the listeners indicating therein that falling down or rupture at one point of time is not the failure, rather it is the first step towards learning and understanding of life. He further briefed his journey as inbuilt natural personality in the field of music.

Anurag Sinha, a Political Science graduate and laureate in the field of music , ornamented with a lot of awards in  Intercollege and the University musical competitions is a glowing Singer of Bollywood Industry. He bears a strong sense and understanding of music since very beginning of his childhood and plays a number of musical instruments like Tabla, Harmonuim, guitar and few more. He stated that his mother had been a renowned  teacher in the field of music in various schools at Delhi. Perhaps as a result, Anurag is therefore genetically tuned in his field. Initially in the age of 10-12 years, he learnt tabla in his school followed by Guitar at Delhi School Of Music affiliated with Trinity School of London. In the meantime, he browned to the level of college and ultimately decided to persue his profession in this line after his Graduation. Accordingly, he did his Sound Engineering and Music Production course from SoundIdeaz Academy, Mumbai and is presently working as an intern with one of the leading celebrity in the Music Industry.

Reaction to when he told his parents about making ‘’MUSIC” as his Career:

“AAHH !! So finally, I took a deep breath and went to my mom and dad and told everything that I had in my mind about making Music as my career. The very next reaction that I got was “KYAA NACHANIYAA GAVANIYAA VAALA KAAM KAROGE”. I was like really shocked to the expressed reaction, specially from my Father. But I knew in my inner heart that they are not gonna stop me from chasing my dreams as no parent would want to stop their child to persure his/her dreams. Although, they called me later and made me realise that the time was not appropriate for me to go in such a difficult field. The next thing my father made me understand that MUSIC is not an easy career that could be provided on a platter for you. I understood his concern as a father and then decided to atleast complete my Graduation and then carry on with my Music field. “

Now, Anurag accepts that perhaps the decision of persuing graduation was appropriate as by the time he completed his graduation, he got matured and fit to be exposed to the outside world as well has to the industry he was stepping into. The best part of the period was that even during his graduation, he always remained in touch with his passion and achieved a number of awards in the field, which ultimately entailed his parents and compelled to support the profession he chose.

Anurag mentioned that he has been a close associate of Padma Shri. Anup Jalota as his student and learner. Anurag has his own music channel in the name of Anurag Sinha Music, since last 3 years containing a pretty good number of cover songs. Now, he has stepped into releasing his first Debut Single Album for which the Management of T-SERIES is pleased to accept and release on the ground of its quality and standard.

The journey of Anurag Sinha, right from his childhood to this level has been very strenuous and hesitating as he belonged to a middle-class service sector family where the profession of music is not considered to be fit and prioritised. Needless to mention, he also encountered the calaus approach and resistance not only from the society to which he belonged but from the family as well to which he was an indispensable part. Despite the hazy environment towards music, his determination, confidence and the potential overrided the traditional thought and as a result, he could reach to the level where his song is being released from the World’s no. 1 youtube channel which is not only a considerable achievement of his life rather like fulfilment of a dream of his life.

At last but not the least, Anurag Sinha was very emotional while talking about his journey in the field of music and informed that he cannot forget the blessings of Shri. Ram Pal who has been a known Music Producer in the music industry for many years , who guided and supervised him like his elder brother and Padma Shri. Anup Jalota Ji who has not only been his mentor but also extends his non-penetrable shelter like a professional guardian in the form of a father. Unless both of them had extended their hands and continued, he could not have been in the level of where he is right now. He further adds that its the beginning of his professional life which has just started and has a very long journey ahead.