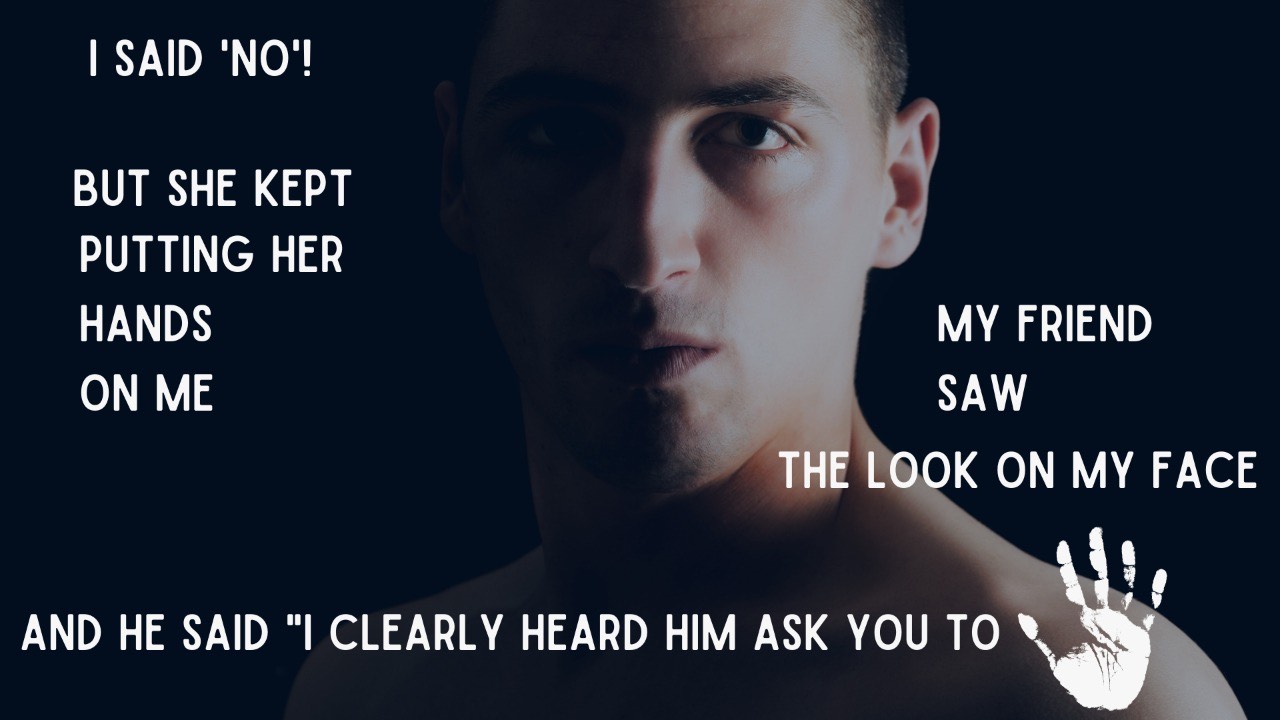 In my professional journey of 15 years, I have seen many cases of Sexual Harassment under POSH Act. But this question keeps on occurring that “Can Men be victims too?”

When we hear the words ‘sexual harassment at workplace’?

Our mind immediately jumps to the conclusion of a woman being sexually harassed by her Co- Worker or Boss.

Let’s give a benefit of doubt to the men this time. Have you ever thought about a man being sexually harassed?

People have this imaginary concept of workplace harassment being all about women getting leered over by lecherous co- workers or employees, but this sort of harassment where men are sexually harassed by women is also very common but is not acknowledged.

Let me tell you a story that I experienced during my initial stages of working in a Corporate.

It was a well- known Corporate Firm with a blend of male & female employees. All the employees were very friendly & helpful & it seemed to be a positive workplace.

There was a guy named Anil (name changed). He came across as a friendly person. He would be ready to help people around him. The women were fond of him as he would often crack jokes & make them laugh. He was fun to be around & would light up the stressful atmosphere at work.

His other male colleagues would often envy his easy & fun to be with personality. His male colleagues often warned him to keep his behaviour professional. Little did he know that his colleagues’ warnings which he ignored would turn out to be true.

Few days later, there was news of Anil being sexually harassed by his female co- worker. She had taken advantage of his friendly nature & thought it he would be open to being sexually involved with her.

The female colleague was under the impression that the people in the office will not believe that he was sexually harassed due to his over- friendly nature. But this did not stop Anil from reporting his female colleague. Unfortunately, Anil’s worst nightmare had come true. No one in the organisation took Anil’s complaint seriously. This situation leaves me with the following questions:

Here is how I can help you:

Want to work together? Connect now: