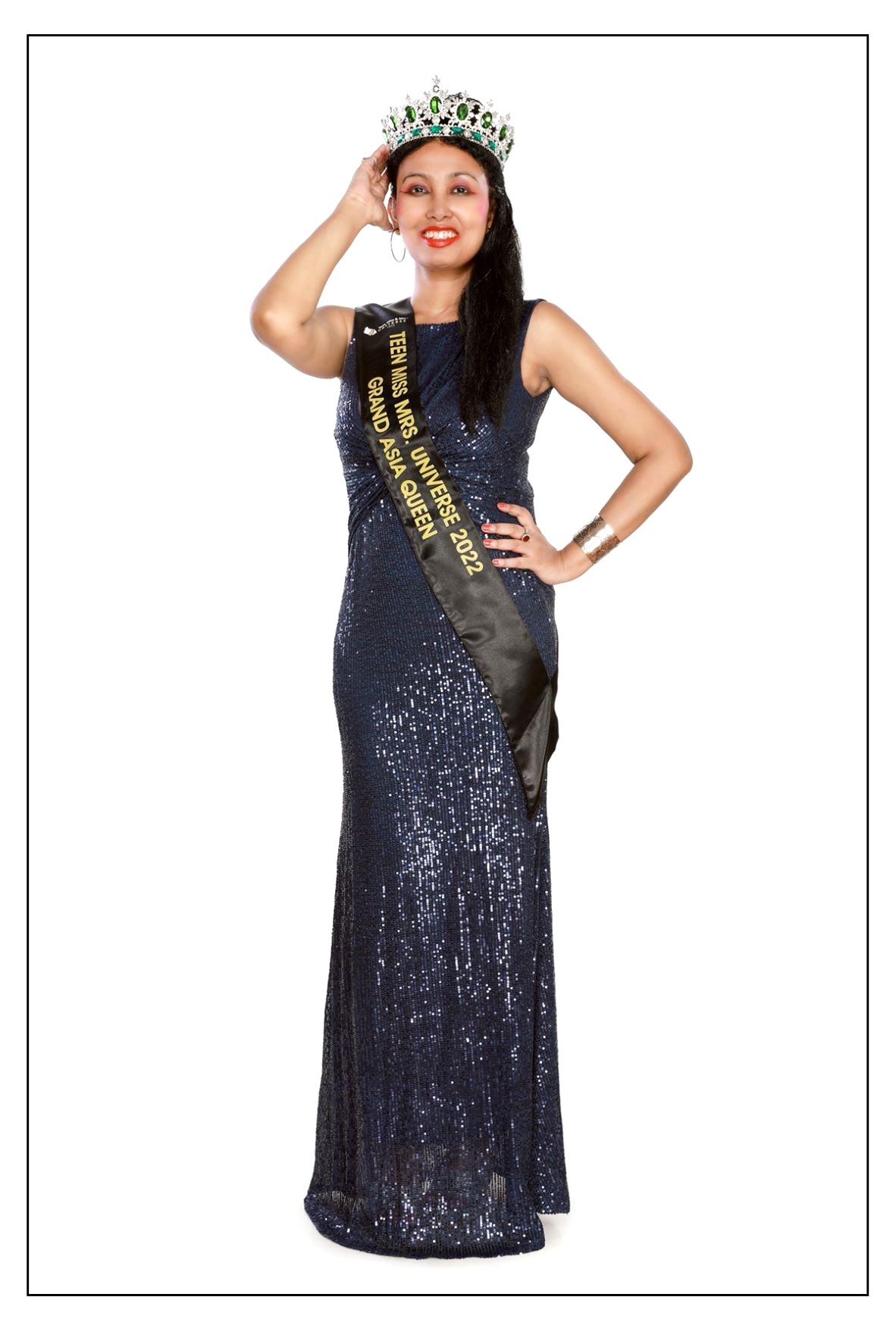 International Celebrity Queen Sangita Konar, belongs to a highly educated and highly famous Doctor family. According to herbackground,she has a Master’s Degree in Information Technology Studies from Australia. She is an internationally highly educated lady.  She has an excellent academic background as well as following her own passion. According to her corporate career, she has worked for different organizations. She loves traveling and she has traveled to different countries in the world.  She loves fashion, she has a great sense of style and fashion. She is a Fashion Icon.

She has been selected as ‘A jury Member’ with Bollywood Actress for Beauty Pageant.  She has been honored as “Show Stopper” and “International Celebrity Guest” many times. She is a famous award-winning International Actress, Super Model, and International Beauty Queen.