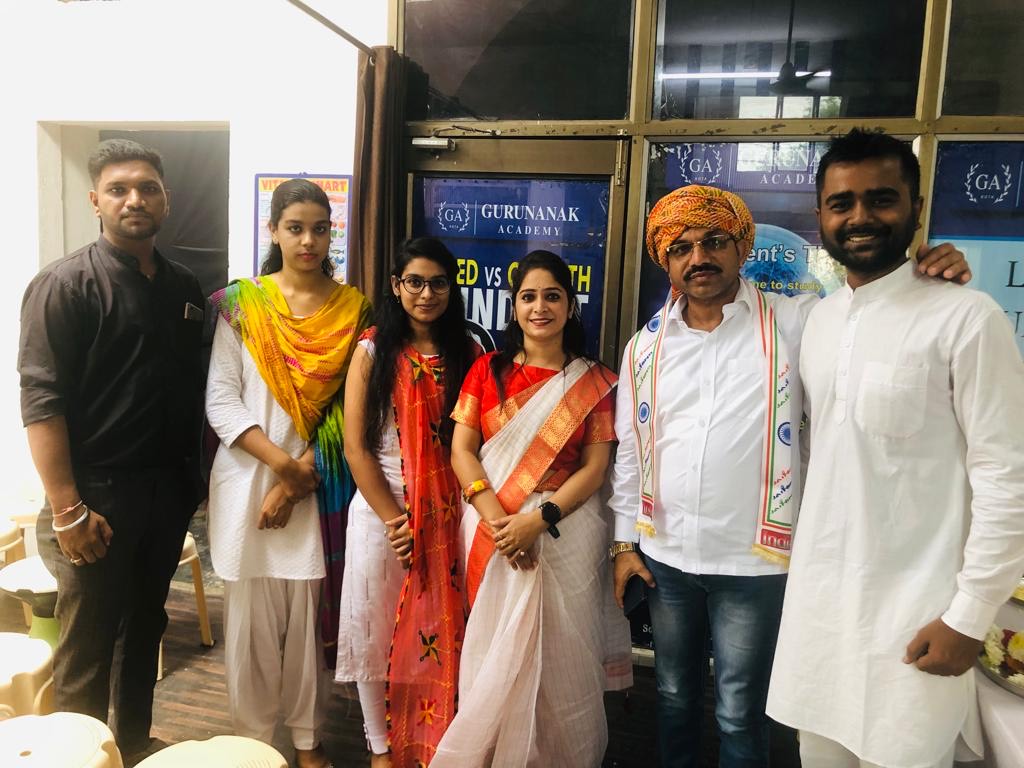 With a commitment to enhancing coaching at the grassroots level, Sirat Singh from Kota, Rajasthan is assisting defence job aspirants in being successful in their fields and excelling in their careers. Sirat began coaching government job seekers and preparing them for the physical test in the areas of running, high jump, long jump, chin up, and push up three years ago, and has since helped over 50 trainees gain jobs in the Army, Police, and Air Force. In the field of fitness management for overweight males, females, and children, as well as NCC candidates, he has achieved success and earned a name for himself.

Needless to mention, every year lakhs of defence aspirants try to find the best coaching for the defence to crack any of the defence exams in the field of Indian Army, Police and Air force. However, clearing the physical test before and after the written test to be recruited to the said defence fields is not easy and straightforward. It requires not just total commitment, dedication, hard work and discipline but efficient and structured coaching to be worthy enough for being appointed as an officer in Indian Armed Forces, police or Air force. Sirat Singh as a Physical education coach to hundreds of successful candidates strengthen their study plans and help them prepare for any of the defence exams, they are interested in.

Sirat is slated to become the best defence training coach not just in Kota but the nearby areas as well. He trains the candidates who are not only interested in joining the defence forces of India but also keeps a keen interest in NCC together with helping the all-around development of physical fitness of specific individuals who failed to maintain fitness despite dieting and gyming.  With the combination of extensive experience and enthusiasm, he had coined the exceptional academy as a stepping stone for not only those who are aspiring to join the defence forces but also for those who thrive to maintain physical fitness. With his extensive coaching, he strives to enable his candidates to stand apart from the noise and elevate in their respective fields with the achievement of their goals.

Sirat Singh enjoys mentoring young students via physical exercises and activity planning, as well as supporting and motivating players and assisting athletes with their performance. He instructs athletes in the 800 and 1600 metre races, as well as 5km and 10km races, in the running category. He instils in their sportsmanship, as well as rules, strategies, and techniques. He also keeps track of each player’s progress by recording their performance and teaching them about their fitness options and different activities they may do to stay in shape.

Sirat evaluates his mentees’ abilities, skills, and talents in great detail as a coach. He is well-versed with the sport’s rules and regulations, and he instructs them on the fundamentals of sports and specific movements, as well as assisting them in the growth of the spirit. So, what’s holding you back? Enrol now and take charge of your career. The batch starts on the 15th of every month!