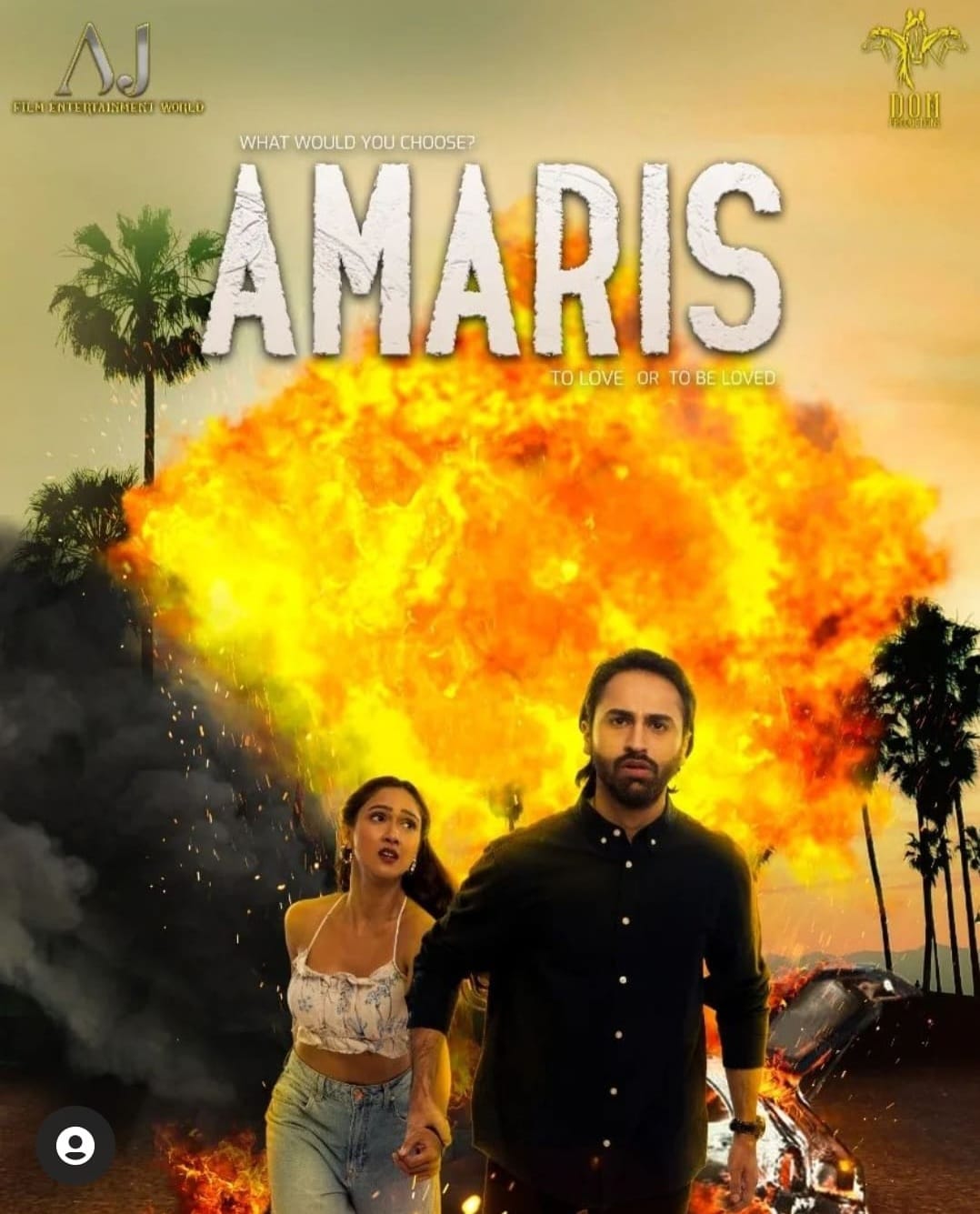 The Movie Amaris is produced by Dom Productions. The film was released on 27th May & has performed well at the box office with a collection of almost 11cr. The performances by debutants Avjeet Singh, KrissannBarretto, Kinshuk Vaidya and Sumit Singh is being liked by the audience. There are also some controversies spreading over ‘Social Media’ anonymously, which is a protest on Krissann’s role who is playing Airhostess in the Film.  Do watch the movie to unveil what lies behind the doors and share your thoughts.

Amaris film gains massive popularity in a short time. Fame for the lead of Amaris debutants Avejeet Singh & Krissann B along with Kinshuk Vaidya and Sumit Singh. The Producer of the Film Anusha Randhawa is happy about the collection in the Box office. The Film promotion has gained great steam on social media and also is being liked by a lot of Fans.