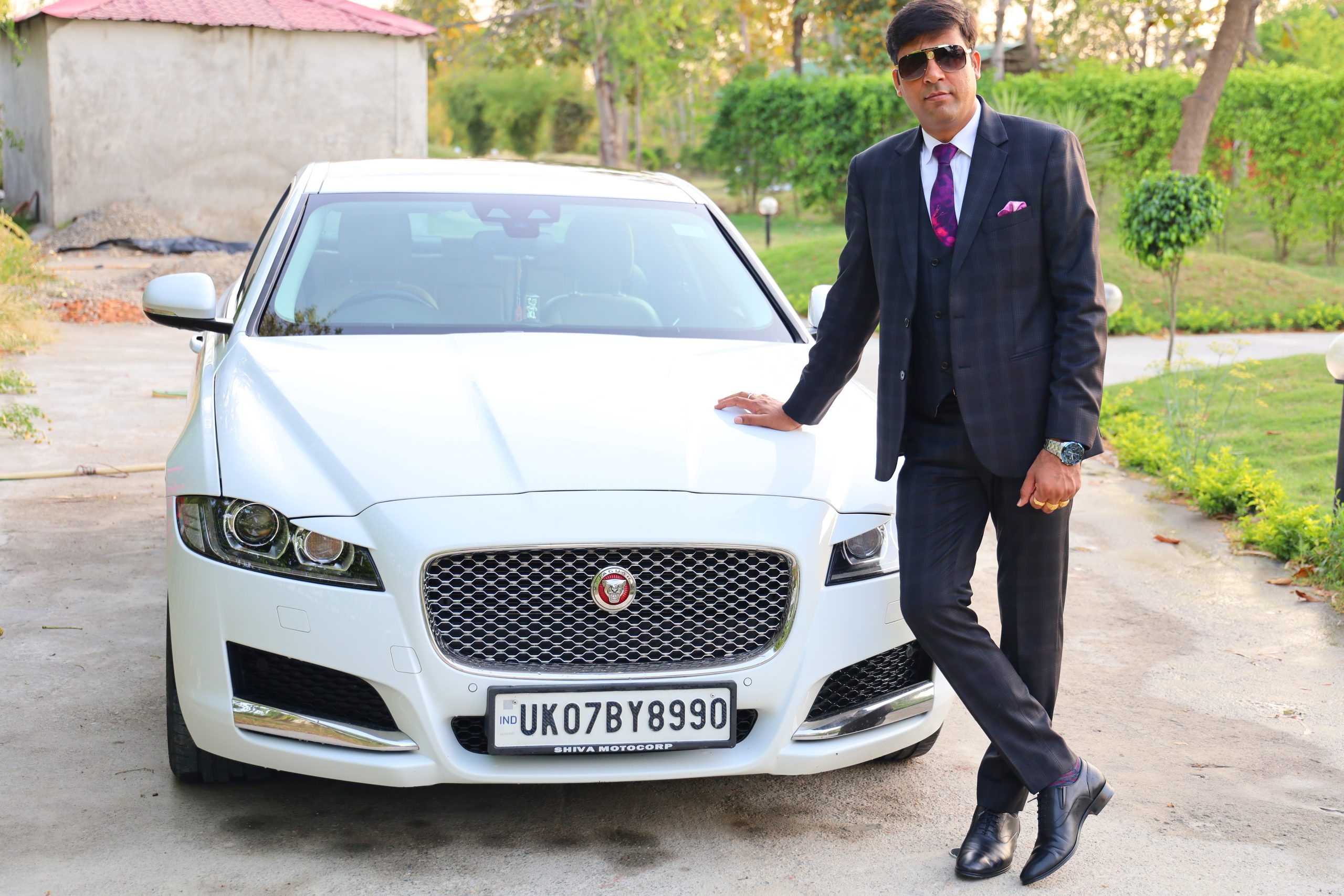 Mr Mahipal Singh is a famous motivational speaker success coach. The secret of his success is his style of delivering messages in his seminars. If you get an opportunity to hear him, you must spend some time listening to him. Once you listen to his live conference or live speech, I promise you will become a fan of Mr Mahipal Singh. The use of the decisive word, the style of delivering the address, and the body language he performs, will make you his big fan. After listening to him the first time, you will love to listen to him every time you get the opportunity; even you are far from any city. His words will attract you towards him to hear his sweet sound. This is like magic that you will eagerly wait for his following speech.

Once when Mr Mahipal Singh joined newly as an Aslcipious Fighter, his income was significantly less. But time lapsed, and he worked day and night smartly, many people started to join his team. In the beginning, the joining rate was meagre. But he spent more time on this direct marketing and shown plans to maximum people; he started growing on his way to success. He has an evident vision for his goal. When he joined AWPL, he was already serving as a central government employee. He managed his time very well, doing both service and direct marketing jobs. After office time, he used to visit people to show the plan of AWPL, but people rejected his idea of direct marketing. But after hard work and a continuous approach to several people and due to his convincing power, people started to join him. In a short period, he was able to join many people in his team. I starting he was working for 1 or 2 hours only, but now he was able to work for more than 24 hours a day. It happed because his team members worked for him and Mahipal Singh as well.

The power of multiplication of time and talent lead him towards his goal easily. This was like hiring talented people to work for Mahipal Singh for several hours. When a lot of people work for themselves under you, he works for you also. And this is the secret of the rapid success of Mr Mahipal Singh.

The main reason behind the success of Mr Mahipal Singh is that he has answers to every question asked to him. He is full of words and overloaded with the answers to the questions asked to him. He has solutions to each problem in life. His charming personality also plays a vital role to make him successful. He seems like a Bollywood star when he walks on stage to deliver his speech.

¬ The way of speech delivery

¬ Use of powerful inspirational words

¬ Clear vision towards his goal

¬ Focused on his goal

¬ A continuous approach to make others success

Today he is a role model for millions. People can listen and watch him on almost all social media platforms to learn and stay motivated for rapid success. May God fulfil all wishes in his life. We all wish him all the best in his life.